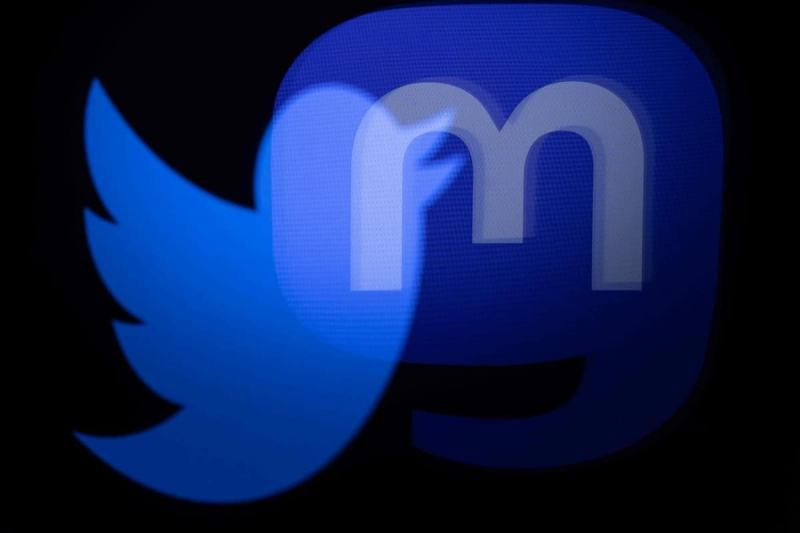 Since Elon Musk's acquisition of Twitter, some users, unhappy or worried about the measures announced by his new boss, have decided to migrate to other platforms.

From outrage over the group's massive layoff plan, to fears of a surge of extremist rhetoric, to opposition to Mr. Musk's paid subscription model, the grounds for recrimination are many.

Where are the disappointed Twitterers fleeing? How big is their exodus?

Mastodon, the 'not for sale' network

Unknown to the general public until a few days ago, Mastodon is experiencing a spike in popularity among Internet users concerned about the future of Twitter.

Created in 2016 by German developer Eugen Rochko, the site presents itself as “a free and open source decentralized social network” without any advertising.

In concrete terms, it allows each user to join, according to their areas of interest, the community of their choice, which establishes its own rules.

Mastodon, which prides itself on not being “not for sale”, therefore consists of a network of thousands of independent servers, also called instances. Members can interact provided that the moderation rules of their respective servers are compatible.

On his personal account, Mr. Rochko says that Mastodon reached more than one million monthly active users on Monday thanks to the addition of 1,124 servers and nearly 490,000 new users since October 27, the date of the effective acquisition of Twitter by Elon Musk.

Several users who were tempted by the experience, however, said they were put off by the unintuitive aspect of the platform, highlighting in particular the difficulty of creating an account.

D Others regret that content moderation is left to the sole discretion of group administrators, pointing out the risk of arbitrary decisions.

In development or established

Other platforms potentially attractive for those who want to leave Twitter are still in the development phase.

This is the case of Bluesky, the new project of the co-founder of Twitter Jack Dorsey, who claimed at the end of October the registration of 30,000 people on the waiting list in 48 hours, or of Cohost, which promises that the personal data of its users will never be sold.

Already established platforms, such as the microblogging site Tumblr or the audio chat application Clubhouse, have experienced a resurgence in popularity in online discussions.

Some other start-ups are also arousing the curiosity of Internet users , including the Counter Social and Tribel Social networks.

Networks like Gab, Parler or Truth Social, the platform launched by Donald Trump, presented themselves as conservative alternatives to Twitter even before its takeover by Elon Musk. They probably also hope to recover users.

For the moment, nothing indicates that these alternatives to Twitter are able to compete and even less to overtake the blue bird network, which had nearly 238 million active daily users at the end of June.

In a tweet published overnight from Monday to Tuesday, Elon Musk even assured that “ the number of Twitter users has increased considerably around the world since the announcement of the takeover agreement without providing any figures.

“And these are the first days,” continued the billionaire entrepreneur. “As Twitter is going to become by far the most trusted source of truth, it's going to be indispensable.”

Whether Twitter's most prominent personalities (singers, sportspeople, politicians) will continue to be active there or whether they will favor their presence on platforms with a much larger audience such as Facebook, Instagram or TikTok.