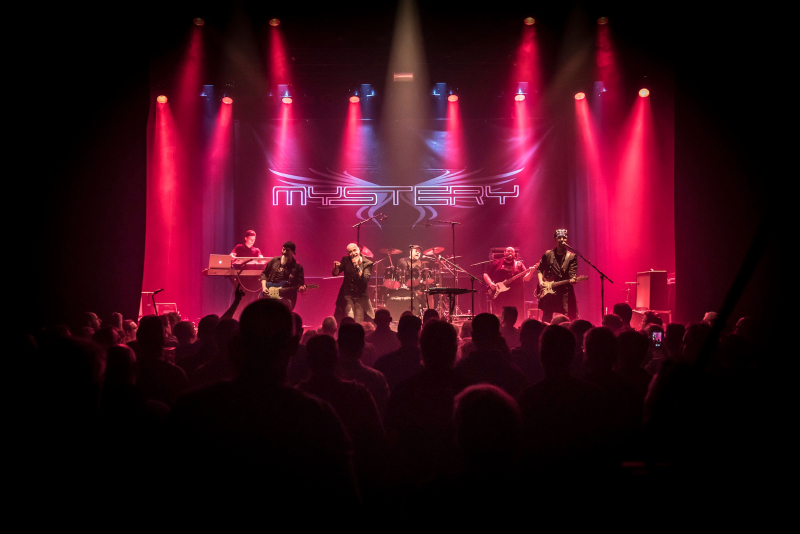 The Montreal progressive rock band Mystery will perform in Quebec and in the Metropolis during a double with the group Red Sand.

Mystery will take the stage on March 4 at Salle Dina Bélanger in Quebec City and on March 18 at Salle Émile Legault in Montreal.

The band is back from a seven-show tour of Europe. Mystery will launch a new album in the spring of 2023.

Red Sand, from Quebec, will do the same, in September, with an 11th album. A first excerpt was put online with the piece Breaking Wings. The Quebec group, made up of Stéphane Dorval, Simon Caron, Perry Angelillo and touring bassist André Godbout, also has upcoming shows in Europe.

Tickets for these two shows are on sale Saturday, from 11 a.m., on the jlcmusikproductions.tuxedobillet.com website.