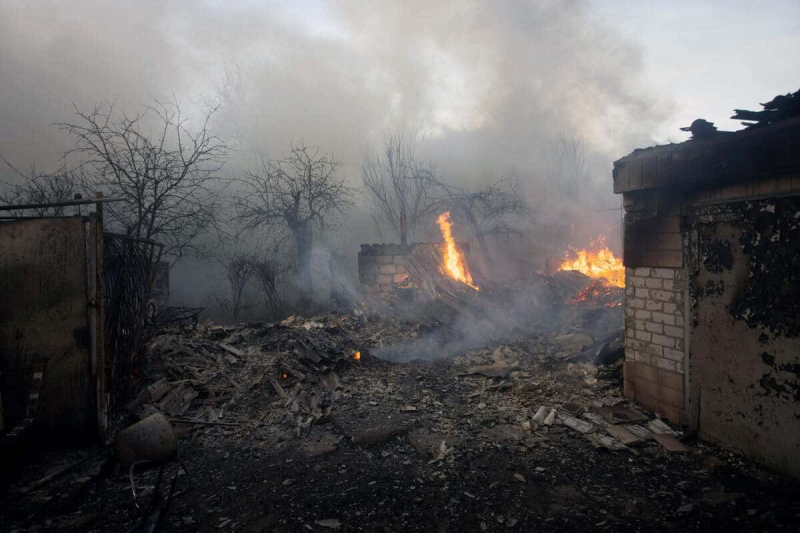 Several Ukrainian towns were subjected to further water and electricity cuts on Monday after Russian strikes which also killed at least two people, according to local and regional authorities.

The sirens Alerts sounded across Ukraine on Monday for this new wave of bombings in the middle of winter temperatures, and which comes on the day when the cap on the price of Russian oil wanted by the West comes into force.

The deputy head of the Ukrainian presidential administration said on Telegram that the strikes left at least two people dead and three injured, including a child.

According to the head of the military administration of Kryvyi Rig, in the central Ukraine, “part of the city is without electricity, several boilers and pumping stations are disconnected”.

In Odessa, a major port in the south of the country, “all pumping stations and reserve lines have lost their energy supply”, causing a “lack of water supply everywhere”, announced the operator Infoksvodokanal.

In Mykolaiv, also in the south, emergency power cuts have been introduced due to Russian strikes, said on Telegram Oleksandr Sienkevich, the mayor of this city which had 470,000 inhabitants before the war .

Finally, “an emergency shutdown has been implemented in the entire Sumy region” in the northeast, according to the operator local Sumoblenergo.