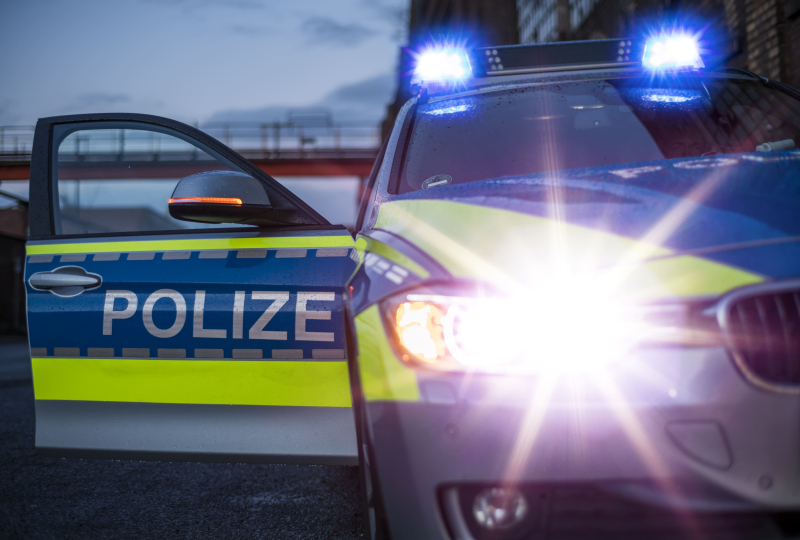 At least two people were killed and several injured in a stabbing attack, the suspected perpetrator of which was arrested, on a regional train in northern Germany, police said Wednesday.

The attack took place on Wednesday afternoon on a regional train from Kiel (Schleswig-Holstein) to Hamburg, said a Flensburg police spokesman.

The perpetrator suspected was arrested at Brokstedt station, where the regional train was immobilized. The reason for the attack has not yet been established, according to the police.

A large number of police vehicles and ambulances were deployed around the station, according to photos published by the daily Bild. Deutsche Bahn has announced that trains will be canceled on the main lines.

The German authorities have remained on the alert in recent years in the face of the jihadist threat, particularly since a ram truck attack claimed by the Islamic State group which killed 12 people in December 2016 in Berlin. This jihadist attack is the deadliest ever committed on German soil.

Another threat hangs over Germany, embodied by the far right, after several deadly attacks in recent years targeting community or religious places .