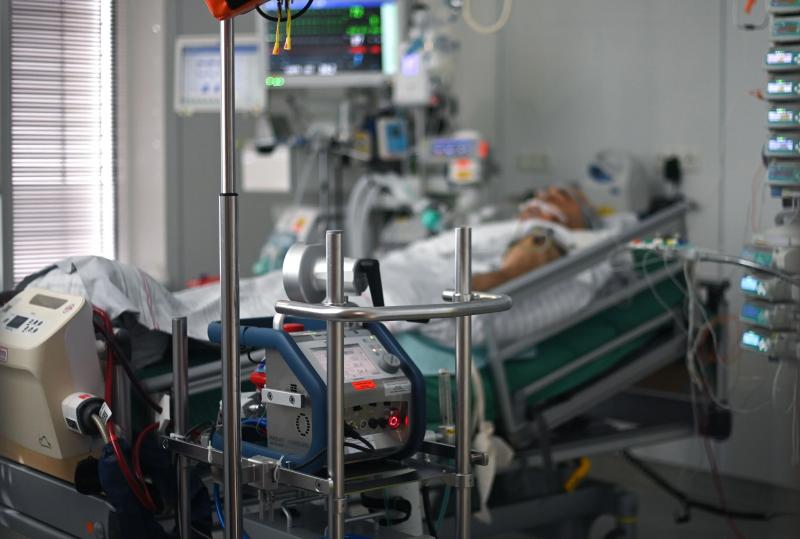 Two people died this week in Argentina from severe pneumonia of “unknown origin” which intrigues the medical profession, health authorities said on Wednesday.

A total of six people, caregivers and a patient from the same intensive care unit in a clinic in Tucuman, presented with this pathology.

One died on Monday, another on Wednesday, three are hospitalized, and a sixth, in satisfactory condition, is in home isolation, the Tucuman provincial health ministry said.

“ These patients have in common a severe respiratory condition with bilateral pneumonia, and present imaging very similar to COVID, but this has been ruled out,” provincial minister Luis Medina Ruiz told reporters.

The cases “have already been tested for COVID, influenza, influenza A and B, hantavirus (rodent-borne infections), and 25 other germs,” ​​all of which tested negative, it said. he added.

According to Mr. Medina, it may be an infectious agent, but toxic and environmental causes are not excluded, also analyzes are in progress in particular on the water , air conditioning systems.

“The cases relate to five health workers and a patient in the intensive care unit of a private clinic in San Miguel de Tucumán, who began to show symptoms between August 18 and 22,” the national ministry said in a statement.

“No new cases have been identified since August 22,” including among close contacts of these patients, what the provincial minister described as “positive news”, assuring that the situation is “under control”.

Samples have been sent for further analysis to the laboratory n national reference, the Instituto Malbran in Buenos Aires, and results were expected by the end of the week.