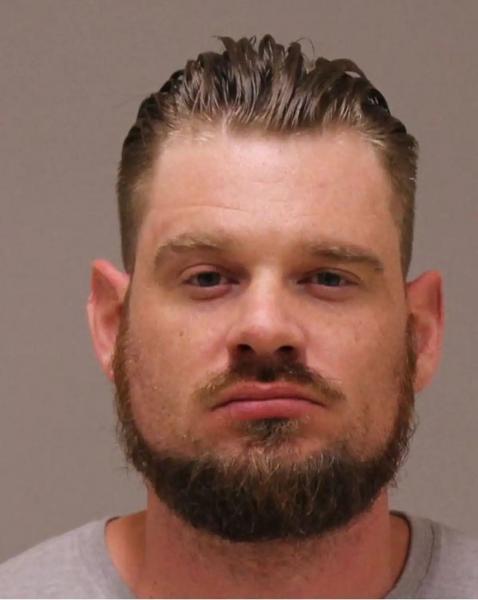 WASHINGTON | Two far-right activists were convicted on Tuesday of plotting to kidnap Democratic Michigan Governor Gretchen Whitmer over anti-Covid restrictions she imposed in the northern US state. strong>

A jury deliberated for eight hours before convicting Adam Fox and Barry Croft of criminal association to commit kidnapping and use a weapon of mass destruction – a bomb , according to local newspapers The Detroit News and Detroit Free Press.

The two men, who face a life sentence, were part of a group of far-right activists arrested in October 2020.

Two other suspects, Daniel Harris and Brandon Caserta, had been acquitted in April. And two others pleaded guilty, testifying against their accomplices.

In April, the jurors could not reach a unanimous verdict for Adam Fox and Barry Croft, presented as the ringleaders of the plot. They were therefore tried again in Grand Rapids, Michigan.

Prosecutors say they were part of the Boogaloo movement, which unites both neo-Nazis and far-right anarchists around gun culture, and wants to overthrow the government through civil war.

< p>According to the indictment, they accused the governor of being “a tyrant” because of the Covid restrictions, and planned to remove her in order to subject her to a “trial”.

They reportedly monitored the area around Gretchen Whitmer's vacation home and took photos of a bridge they planned to blow up as a diversion during the kidnapping.

The defense accused the officers of the federal police for having framed the defendants by infiltrating their group thanks to informants, and by developing the plan of kidnapping.

Governor Gretchen Whitmer hailed on Twitter a verdict “which proves that the violence and threats have no place in politics, and those who seek to divide us will be held to account.”

“But we also need to look closely at the state of our political world “, she added, regretting the existence of “threats against the FBI”. Federal police have been under attack since raiding Donald Trump's home in Florida.

The arrests of these activists in 2020 illustrated the growing threat posed by radical right-wing militias, which was then confirmed during the assault on the Capitol in Washington on January 6, 2021, in which members of groups such as the Oath Keepers or the Proud Boys participated.