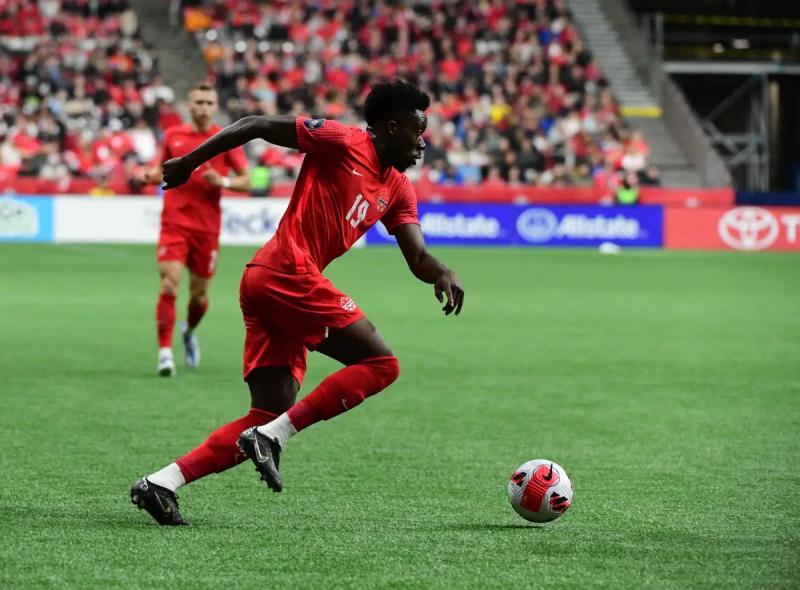 The Canadian men's soccer team will face Qatar and Uruguay in September in friendlies held in Vienna, ahead of the upcoming FIFA World Cup.

Thus, head coach John Herdman's squad will face two teams present at the tournament to begin in November in Qatar. They will face the host country in a preparatory duel on September 23, before playing against the Uruguayans four days later.

These games should allow the Maple Leaf to refine certain aspects of their game, which which he more or less performed during the last window of international fixtures in June, during CONCACAF Nations League A matches. Canada had beaten weak Curaçao 4-0 at BC Place in Vancouver, before losing 2-1 to Honduras under unfavorable playing conditions.

This time, rehearsals before the big game soccer players should give Herdman a chance to properly assess his staff.

“These two games will serve as a great rehearsal for our players and staff for our on-field procedures and systems as outside, in a context of two games in three days, like at the tournament, he said in a press release from the national federation. With the second game against Uruguay, we will be treated to a real test against a top team, given the depth and quality of their formation, which will give us an opportunity to assess our group and our approach. .”

Canada will play at the World Cup in the same group as Morocco, Belgium and Croatia. His first match of the competition is set for November 23.