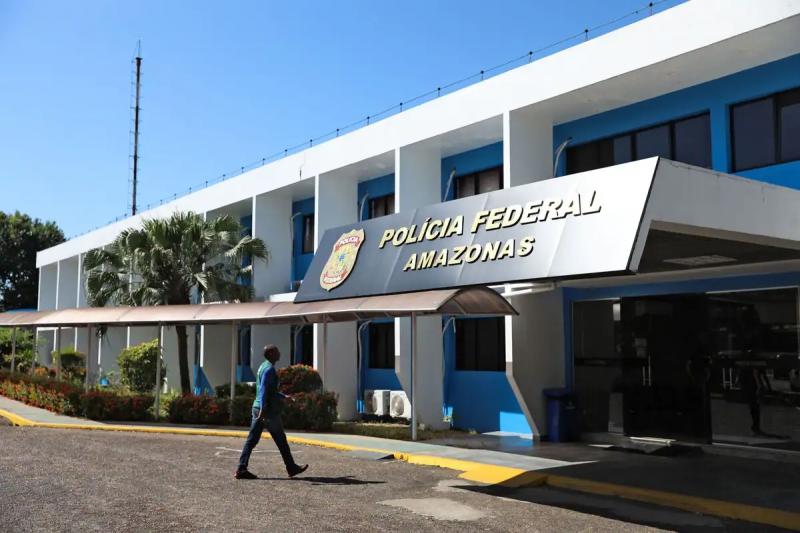 Two Colombian journalists were shot and killed in the north of the country on Sunday by people riding motorbikes as they returned from reporting on a popular party in the Colombian Caribbean.

Leiner Montero Ortega, 37, and Dilia Contreras Cantillo, 39, were driving on a road between the towns of El Copey and Fundacion when they were approached “by two criminals on motorcycles” who “shot with a gun,” said Colonel Andres Serna, police commander of the Magdalena department.

The two journalists worked for a website, Sol Digital, located in Fundacion.

< p>The attack also left one injured “who is receiving medical treatment,” said Serna, who did not specify whether the injured person is also a journalist.

A video posted around 7:30 p.m. Saturday on the Sol Digital Facebook page shows several people participating in a popular celebration in the village of Santa Rosa de Lima, about 16 km from Fundacion.

According to the first elements of the investigation, the killing of the journalists is linked to an “act of intolerance” during the festivities, a term used by Colombian authorities to refer to fights and physical altercations.

But the Foundation for Freedom of the Press (FLIP), a Colombian NGO, asked the authorities to “take into account in the investigation the journalistic work of Leiner and Dilia”. The latter also ran a website called “La Bocina”.

According to this NGO, violence against journalists in the country increased in 2021, with 768 attacks, including one murder.

“We condemn the murder of the journalists,” said Juan Pappier, of the NGO Human Rights Watch, on Twitter.

The President of the Senate, Roy Barreras, of the left-wing coalition in power, Pacto Historico, denounced an attack on “the life of democracy” and demanded that the crime be elucidated.

Senator Alirio Barrera, of the opposition party Democratic Center (right), has also expressed his condolences, recalling that the two journalists had covered his campaign for the March legislative elections.

Since the signing of the peace agreement with the former FARC guerrillas in 2016, ten reporters were killed, making Colombia the third most dangerous country in Latin America to practice journalism, behind the Venez uela and Mexico, according to Reporters Without Borders.