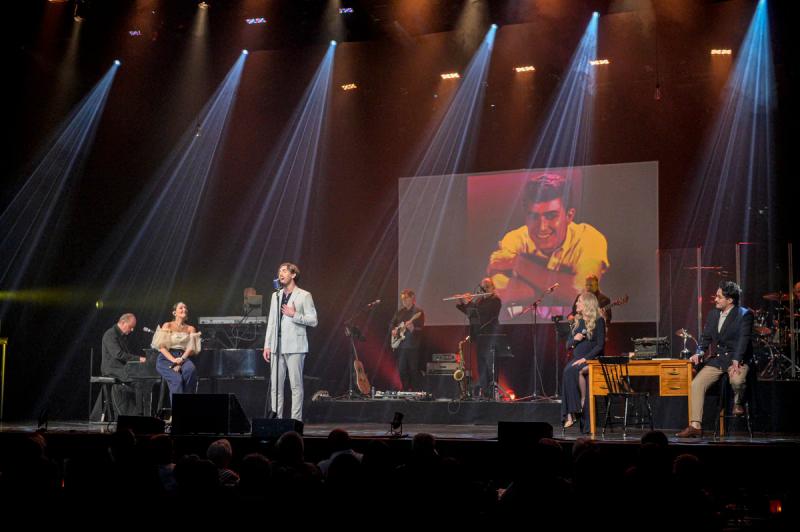 The show “Un certain souvenir” in tribute to the life and career of Michel Louvain will be presented as an extra, on November 15 and 16, at the Cabaret du Casino de Montréal.

Bryan Audet, Joëlle Lanctôt, Mathieu Lévesque and Suzie Villeneuve sing the hit songs of the late artist who died on April 14, 2021 at the age of 83. Michel Louvain would have celebrated his 65-year career and his 85th birthday this year.

Joël Legendre directs and ensures the artistic direction of this evening, during which we can hear sound extracts of the singer through seven scenes immersing the spectators in his rich journey. Pierre Plante assists him while Pierre Huet signs the texts.

Daniel Piché, who was Michel Louvain's conductor for 30 years, is the musical director of the show.

< p>The tour continues until next year. All dates are available online [productionsmartinleclerc.com].