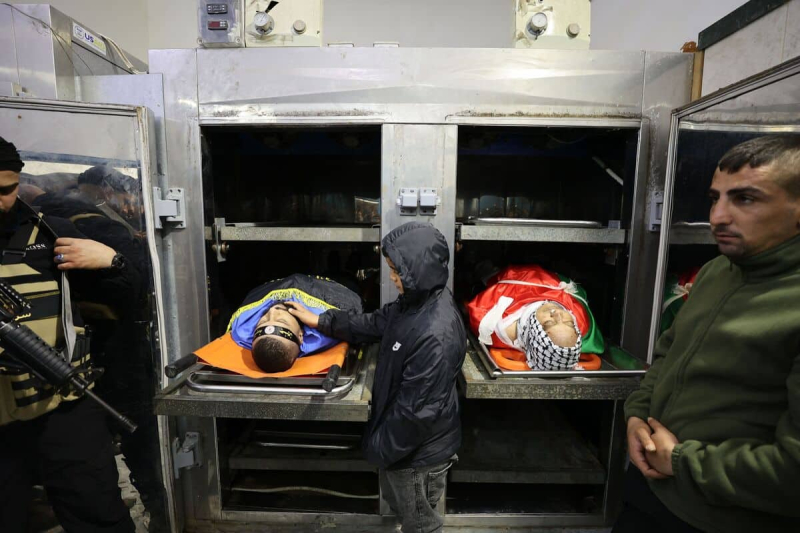 Two Palestinians were killed Thursday in an Israeli army raid in the city of Jenin in the northern occupied West Bank, according to a statement from the Palestinian Health Ministry.

The two dead are Jawad Farid Bawaqna, “killed by a bullet in the chest”, and Adham Mohammed Bassem Jabarine, hit by a bullet “in the upper abdomen”, writes the ministry.

According to Telegram channels linked to Palestinian armed groups in the city, Jabarine, 28, was a fighter in a local brigade, and Bawaqna was 57.

Questioned by AFP, the Israeli army, which has been carrying out almost daily night raids since the beginning of the year in the West Bank, in particular in the areas of Jenin and Nablus, further south, indicated that it had no comment to be made at this stage.

These new deaths in Jenin bring to 17 the number of Palestinians, civilians or members of armed groups, killed since the beginning of the year e in violence with Israeli forces or civilians in the West Bank, Palestinian territory occupied by Israel since 1967.