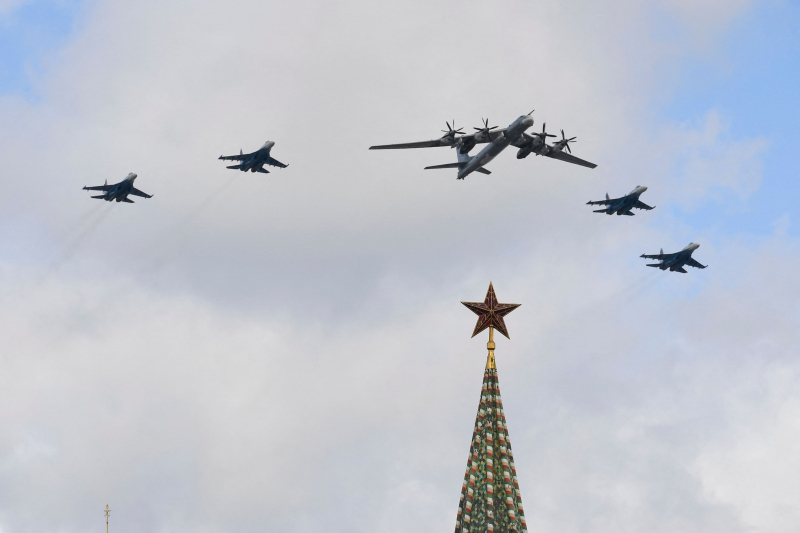 The Russian planes “are remained in international airspace and did not enter the airspace of the United States or Canada,” said the North American command.

The identification zone of air defense (ADIZ) is a perimeter in which air traffic is monitored by the army of one or more countries, beyond its national airspace, to have more reaction time in the event of a hostile maneuver.

The one in Alaska extends about 320 km from the coast.

At a time when tensions between the United States and Russia are high due to nuclear threats from Moscow, the U.S. military clarified that Russian activity in the U.S. Identification Zone was “not considered a threat or a provocation.”

Interceptions of Russian aircraft in this highly close to the Russian Far East are relatively frequent.

“NORAD uses a layered defense of satellites, ground radars, airborne radars and fighter jets to identify any aircraft and recognize any acts inappropriate”, nevertheless warned the American army. “We are ready to use a range of options to defend the sovereignty of North America and the Arctic.”