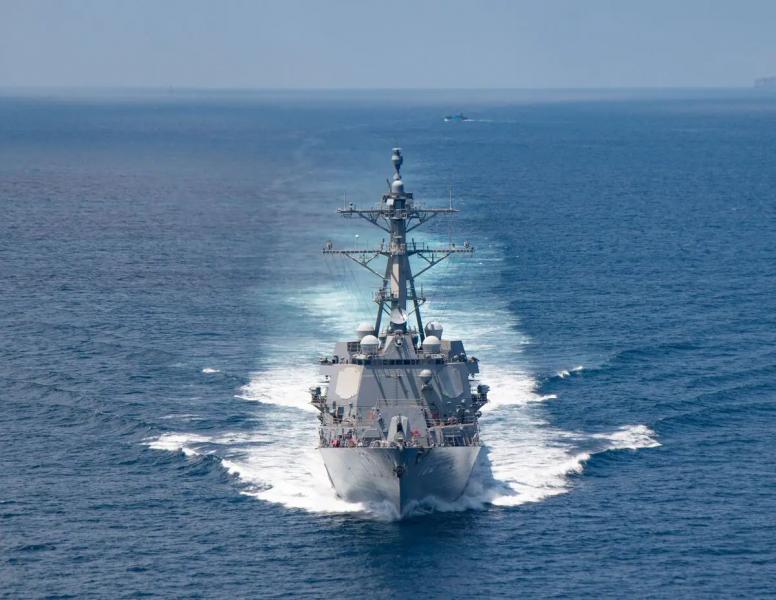 Two US warships transited the Taiwan Strait, the US Navy announced on Sunday, a first since unprecedented Chinese maneuvers near the island.

This passage “demonstrates the United States' commitment to a free and open Indo-Pacific region,” the US Navy statement said.

On August 12, Washington had announced its intention to strengthen its commercial relations with Taiwan and to carry out new air and sea crossings in the strait, in response to the “provocative” actions of China.

Kurt Campbell , the White House's Asia-Pacific coordinator, said that day that Beijing had used House Speaker Nancy Pelosi's recent controversial visit to Taiwan to try to upend the status quo regarding the situation. the island.

Beijing had used this pretext to “launch a pressure campaign against Taiwan to change the status quo, jeopardizing peace and stability across the Taiwan Strait”, by launching multi-day air and sea exercises around of the island.

American ships and planes will also make new passages in the Taiwan Strait “in the coming weeks”, Kurt Campbell announced at the time.

The American forces “will continue to fly, navigate or operate wherever international law allows,” he continued, without specifying the nature of the deployments carried out in the strait or their timetable.

Taiwan lives under the constant threat of an invasion from Beijing, which considers the autonomous island as part of its territory to be reconquered one day, and if necessary by force.

Beijing rebels against any diplomatic action likely to to confer legitimacy on Taiwan and reacted with growing aggressiveness to visits from Western officials and politicians.