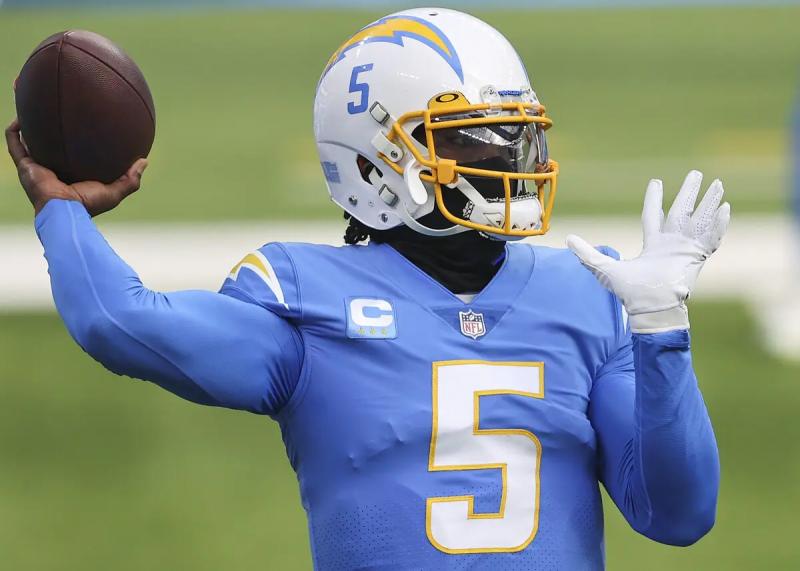 Quarterback Tyrod Taylor has filed a lawsuit against the Los Angeles Chargers doctor who punctured his lung two years ago.

It' is what the ESPN network learned on Sunday.

Now working for the New York Giants, the 33-year-old athlete saw his 2020 campaign come to an abrupt end when Dr. David S. Gazzaniga accidentally punctured his lung while attempting to administer a painkiller injection for fractured ribs.

Tayler was the Chargers' starter at the time and that accident allowed Justin Herbert to make his NFL debut. He is seeking $5 million in compensation from the doctor.

Last year, Taylor played for the Houston Texans. He started six games and completed 60.7% of the passes he attempted for 966 yards and five touchdowns. He then signed a two-year contract worth $11 million with the Giants.

In addition, the trial was originally scheduled to be held in November, but both parties agreed to postpone it in April due to the NFL season.