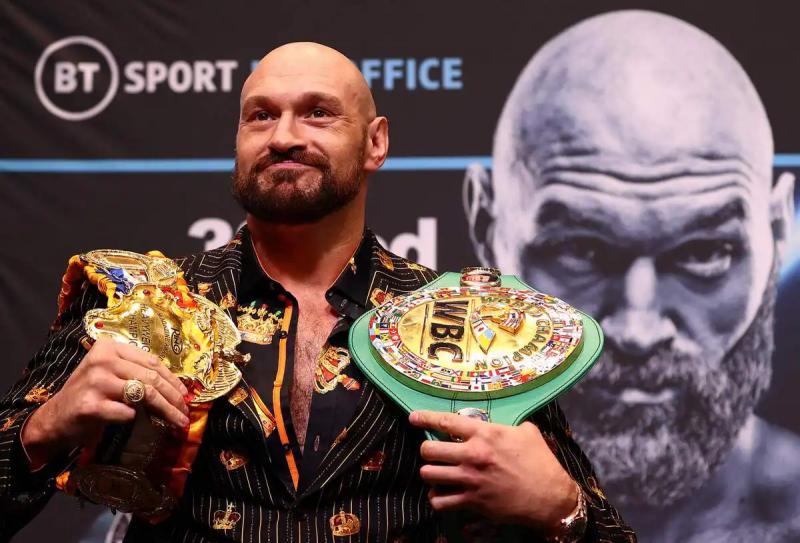 British boxer Tyson Fury on Sunday called on the government to act to stop the stabbing attacks he described as a “pandemic”, announcing the death of his cousin Rico Burton.

“My cousin was murdered last night, stabbed in the neck, this is getting ridiculous. Idiots have knives on them. This has to stop,” the WBC heavyweight world champion said in an Instagram post.

“The UK government must impose tougher sentences for knife crime as soon as possible, it's a pandemic and you don't know how bad it is until (it affects) one of your own !”, he continued on the same social network.

During a press conference, Greater Manchester Police official Ben Ewart confirmed that Mr Burton had died on Sunday morning after being stabbed in Altrincham (north England) during an incident in which a 17-year-old boy was also seriously injured.

“Everything suggests at this stage that (Mr Burton) was enjoying a night out with friends and it happened spontaneously and unpremeditated — it's a very tragic end to what should have been a great evening with friends,” Mr Ewart commented.

Greater Manchester Police have opened an investigation into the murder and two men, aged 20 and 21, were arrested and both were taken into custody, the official said.

According to the national statistics office, offenses committed with a knife recorded by the police in England and Wales increased by 10% in the year ending March 2022, reaching the number of 49,027, against 44,642 the previous year.