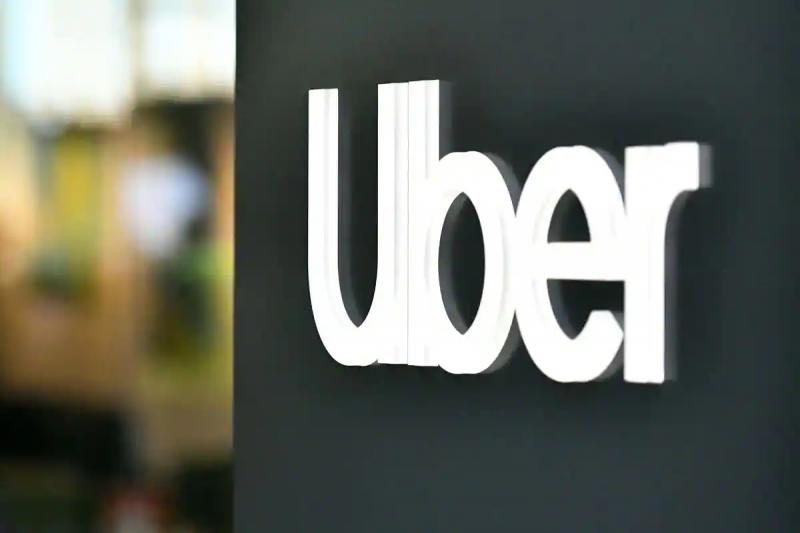 Uber will give its drivers the ability to choose their rides based on destination and price, a feature drivers have long been asking for.

The request of a potential passenger will now include the amount that the driver will earn if he accepts it, as well as the destination.

“It will be easier for drivers to decide if a race is worth the time and effort” required, assures the platform for booking cars with driver (VTC), in a press release on Friday.

Uber is engaged in a long-term battle to prove that the economic model he created, that of the gig economy, is economically and socially viable.

Self-employed status for drivers, central to this model, is contested in many countries and US states.

The new format for claims has been piloted in several cities this year and will be rolled out to the United States. United for the next few months, the statement said.

Uber assures that the tests have been positive for passengers too, “with more trips made and less waiting”.

Many drivers feel like they have the downsides of independence, without the upsides.

Contractor status won out, but many drivers later criticized the group for having abolished or stripped of their substance the functionalities that gave them more independence.

Uber has struggled to bring its drivers back after the pandemic, and therefore to respond to the strong demand. In May, the company announced that it would invest more in its offer for drivers.

Friday's release mentions another tool, “Trip Radar”, which will allow drivers to see a list of other races in the vicinity, “to have the possibility of choosing another one that works better for them”.

The giant of VTC will also offer them a bank card with associated advantages, in particular to make savings on the price of fuel, which has increased considerably.