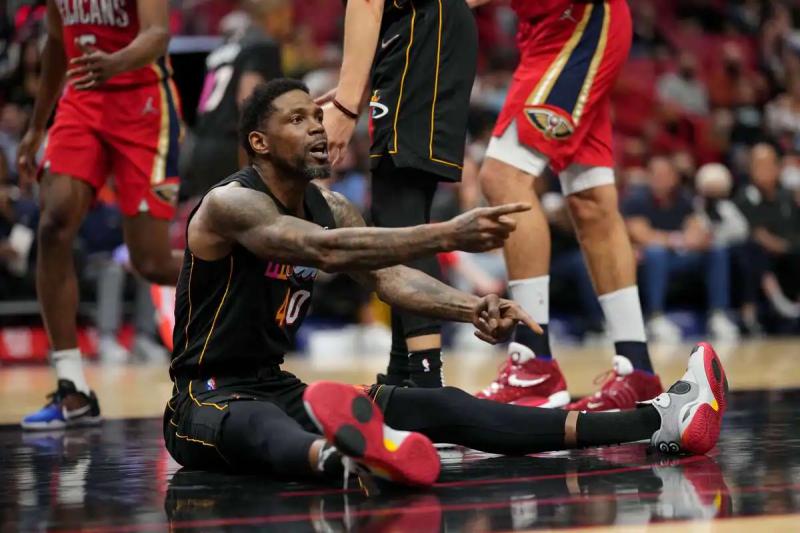 For Miami Heat captain Udonis Haslem, age is nothing but a number. He announced Sunday that he would play a 20th season with the Florida formation, he who is 42 years old.

Haslem announced his return on the sidelines of his basketball camp for youngsters at Miami Senior High School.

In NBA history, only Dirk Nowitzki and Kobe Bryant, respectively with the Dallas Mavericks and Los Angeles Lakers, have spent two decades within the same organization.

The Palm Beach native was never drafted and played in France before signing a contract with the Miami prior to the 2003-04 campaign.

Haslem appeared in 13 games last season, averaging 2.5 points and 1.9 rebounds. He has practically become a player-coach behind the Heat bench and has been recognized more for his qualities as a leader than an athlete in recent years.