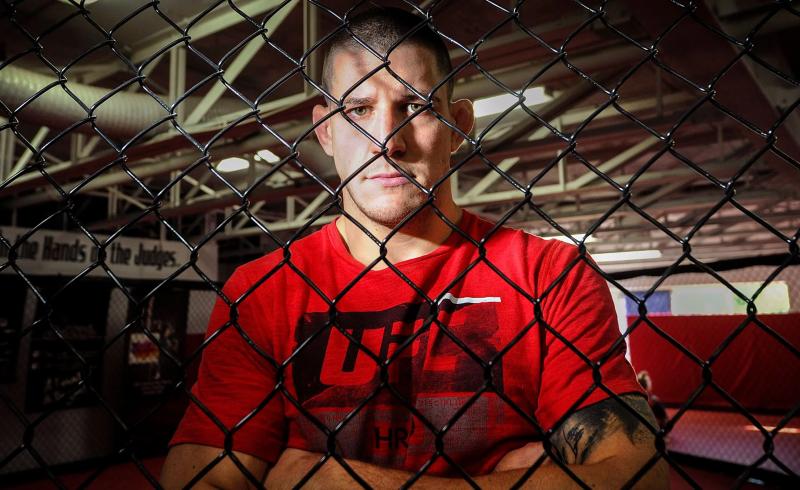 Quebec's Marc-André Barriault was manhandled by his opponent Anthony Hernandez at UFC Fight Night on Saturday in Vegas, before dropping the flag by submission in the third round.

Barriault (14-6) suffered his first loss this way in his professional career. Hernandez (10-2) deftly pulled off a third-round choke maneuver to end hostilities.

The Gatineau native was banged up by his rival. He fractured his ribs and was lacerated in the skull.

The 32-year-old Barriault was in his ninth duel in the UFC. The last time he stepped into the octagon, he defeated Jordan Wright (12-3).