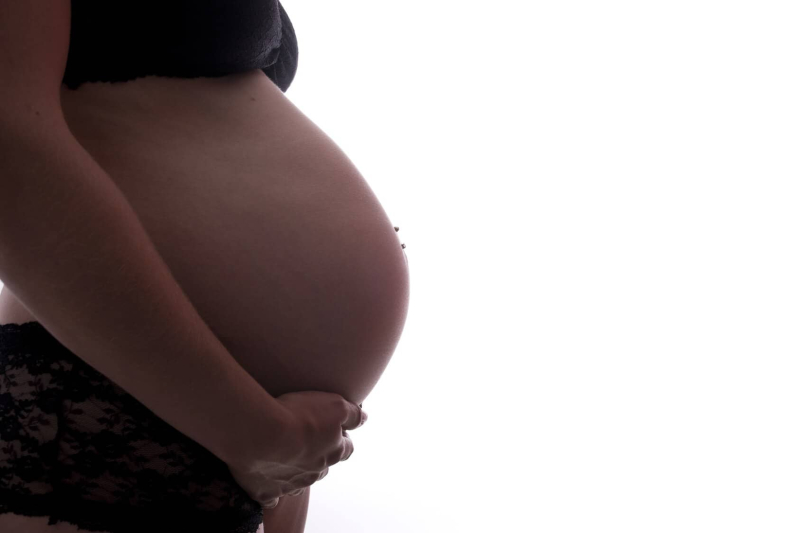 British justice on Friday rejected on appeal the appeal of a woman who challenges the right to abortion possible until birth when the unborn baby has Down's syndrome.

Heidi Crowter, 27 and herself with Down syndrome, had sued the Department of Health in the hope that this part of the UK abortion law would be removed, claiming it was a of an “inequality”.

In England, Wales and Scotland, pregnant women can abort up to the 24th week of pregnancy.

Abortion is however possible up to birth if there is “substantial risk, if the child is born suffering from such physical or mental abnormalities that it will be seriously handicapped”, a definition which includes trisomy 21.

Ms Crowter had lost in the first instance the year last, with judges saying the legislation aims to strike a balance between the rights of the unborn child and those of women.

In July during the appeal trial, Ms Crowter's lawyer, Jason Coppel, told the court that this exception made for babies with this type of disability fuels the idea that these people “do not deserve to live and that their lives are worth less than those of able-bodied people.”

“The court recognizes that many people with Down syndrome or other disabilities may be upset or offended that the diagnosis of a serious disability during pregnancy is in law grounds for terminating (the pregnancy) and may to consider that this implies that their own life is of less value,” the judges said on Friday.

“But to consider that this is what the law implies is not in itself sufficient” to justify this appeal, they said.

After the verdict, Ms. Crowter told reporters she was considering whether to take the case to the Supreme Court.

“I will continue to fight”, she reacted, explaining that this new judgment made her “the impression of not having as much value as a person without Down syndrome”.

“When we started this lawsuit, few people knew the law but today, many, many people know it thanks to e to us, ”she said.

A syndrome characterized by serious problems in physical and mental development, trisomy 21 is caused by the presence of a third chromosome 21.