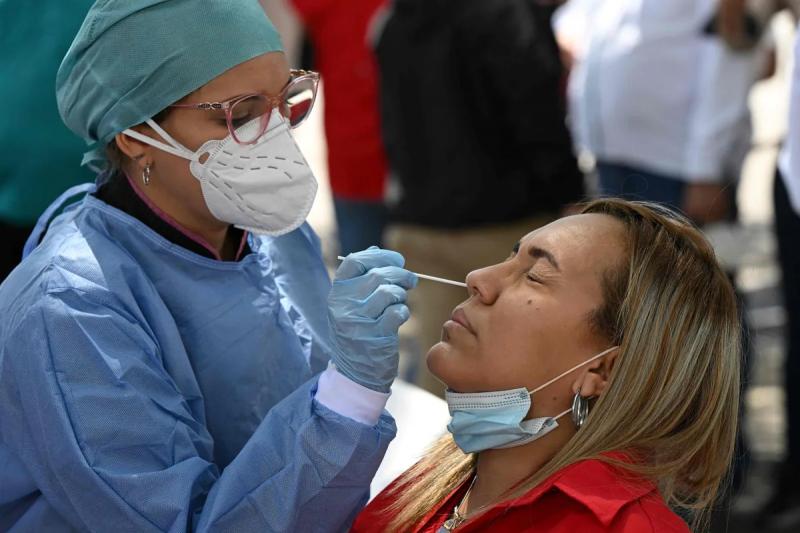 The number of new COVID-19 infections rose again in the UK in early September, the first since mid-July, according to figures released Friday by the Office for National Statistics (ONS ).

Based on a sample of the population, the OnS estimates that 927,900 people had COVID-19 in the UK last week.

The previous week, 881,200 people tested positive in the country, where all anti-COVID restrictions have been lifted since February and mask-wearing is very rare.

Shortly after the start of the school year, they clearly increase among children of primary school age (7-11 years) and in the age group of 25-34 years, while the trend is less clear for the other age groups.

“It is too early to know if this trend reversal will continue, and we let's continue to monitor the data closely to see the impact in the coming weeks as children return to school,” said Sarah Crofts of the ONS, as quoted by the PA agency.

The United Kingdom deplores more than 177,000 deaths since the start of the pandemic, one of the worst tolls in Europe.

Several European countries are currently experiencing a resurgence of contamination, raising fears of a new epidemic wave at the end of the summer.