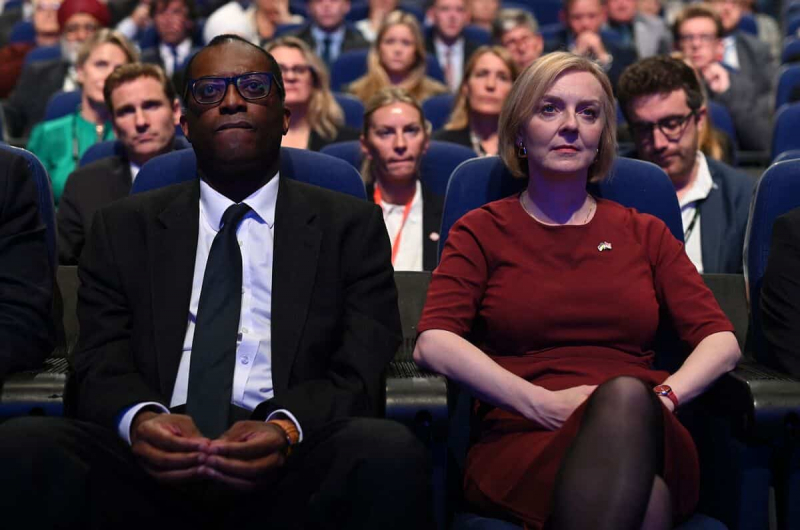 “You asked me to resign as Chancellor” of the Exchequer, “I accepted”, wrote Kwasi Kwarteng in a letter to the head of government published on his Twitter account, after barely more than a months at the head of the Treasury.

In the letter, Kwasi Kwarteng explains that he had accepted the position “knowing full well that the situation we face was incredibly difficult, with rising interest rates around the world and rising energy prices”.&nbsp ;

“Your vision of optimism, growth and change was the right one,” he continued, repeating that “the status quo is not an option”.

“The economic environment has changed rapidly since we presented our growth plan on September 23,” he added.

“It is important now that we move forward. forward to underline your government's commitment to budgetary discipline,” he added, highlighting the importance of the government's medium-term plan.

“We have been colleagues and friends for many years”, he continues, praising the “dedication” and the “determination” of Liz Truss, who must speak at a press conference in the early afternoon.

“I believe your vision is the right one”, “it has been an honor to serve as your first Chancellor”, he concludes.