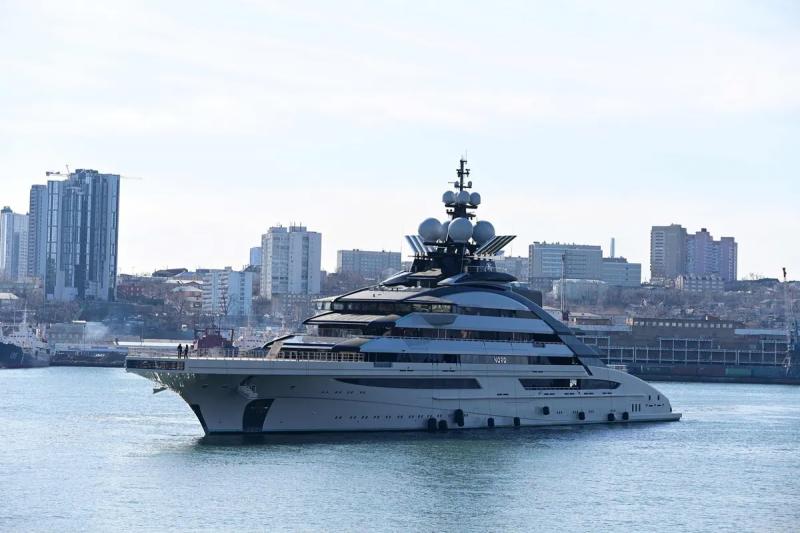 Some €13.8 billion in assets of oligarchs and other entities have been frozen in the EU, mostly in five member countries, following sanctions against the Russia in response to the war in Ukraine, European Justice Commissioner Didier Reynders announced on Tuesday.

“It is quite huge but I must say that a very large , more than 12 billion (is frozen) by five Member States”, declared the Belgian Commissioner on the occasion of a meeting in Prague of European Ministers of Justice.

He did not specify which countries these were. But the German Finance Minister, Christian Lindner, had in mid-June quantified the amount frozen only in Germany at 4.48 billion euros.

“We must continue to convince the other (countries) to do the same,” continued Didier Reynders. “I hope that in the next few weeks we will see an increase in these kinds of procedures in all Member States.”

At the end of June, the Western allies' task force in charge of tracking the assets of Russian elites (Repo) indicated that $30 billion in assets held by sanctioned Russian oligarchs or elites had been blocked, as well as some 300 billion from the Russian Central Bank.

The Commission also presented proposals in May to allow the confiscation of the assets of oligarchs on the EU blacklist who try to evade sanctions.

To harmonize the criminal justice response of the Twenty-Seven, currently disparate, Brussels proposed to add the violation of sanctions to the list of “eurocrimes”.

Didier Reynders indicated that there was a “consensus” among the Member States on this point, and that he would present a draft directive in October to unify the procedures.

“Thanks to this, it will be possible in all the Member States to initiate legal proceedings and then to seize the assets, to organize the confiscation. If so, the money will go to a common fund for the Ukrainian population,” he said.

In total and since the invasion of Crimea in 2014, 1,158 individuals –including Russian President Vladimir Putin and his Foreign Minister Sergei Lavrov, but also members of the Duma and oligarchs such as Roman Abramovich, Mikhail Fridman and Petr Aven — and 98 entities are subject to asset freezes and bans on entering the EU.