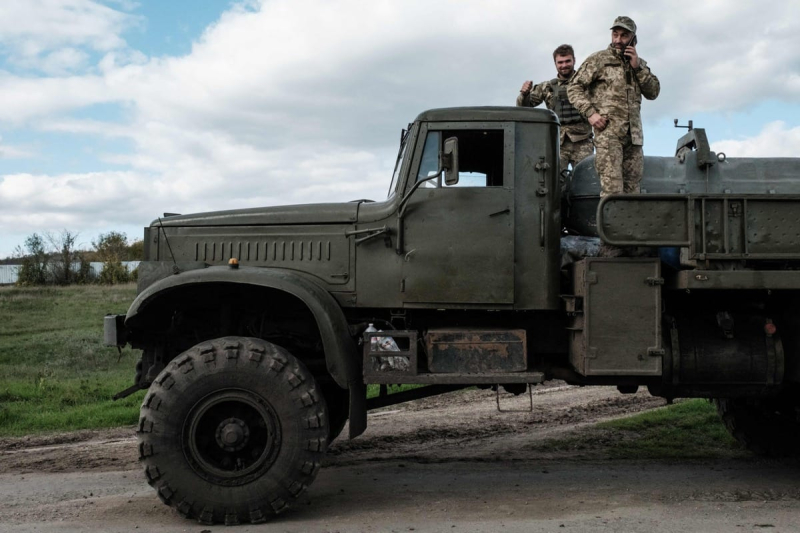 A Russian army truck and a civilian mini-bus collided in an area of ​​eastern Ukraine under Moscow control, killing at least 16 people and injuring four, local authorities said on Wednesday.

In a statement, the leader of the pro-Russian separatists in Donetsk, Denis Pushilin, announced this report and specified that the accident took place on a road between the localities of Torez and Chakhtiorsk.

“This tragedy cost the lives of 16 people, including some of our defenders,” said Pushilin, without specifying the number of soldiers killed.

Footage from the crash site, released by local media, shows the two very badly damaged vehicles: a mini-bus and a V-marked khaki troop carrier, one of the identifying signs of the Russian army in Ukraine.

In September, Russia claimed the annexation of the Ukrainian region of Donetsk, which it does not however control not entirely.