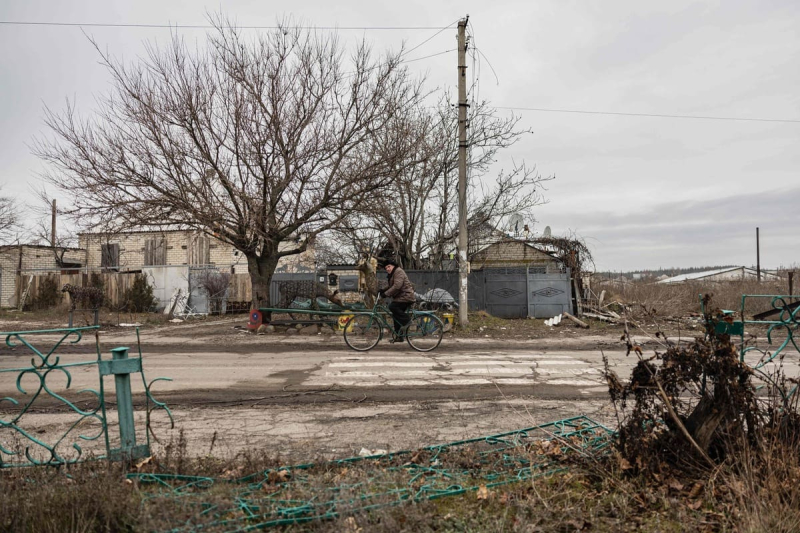 At least 63 Russian servicemen were killed in a Ukrainian strike on the town of Makiivka in eastern Ukraine, the Russian Defense Ministry announced on Monday, with Ukrainian authorities citing a much higher toll.

According to the spokesperson for the Russian ministry, who does not give a date, “four missiles” hit “a temporary deployment center” of the Russian army in Makiivka, a city under Russian occupation located east of Donetsk. Russian and Ukrainian media reported a strike on Makiivka overnight from Saturday to Sunday.