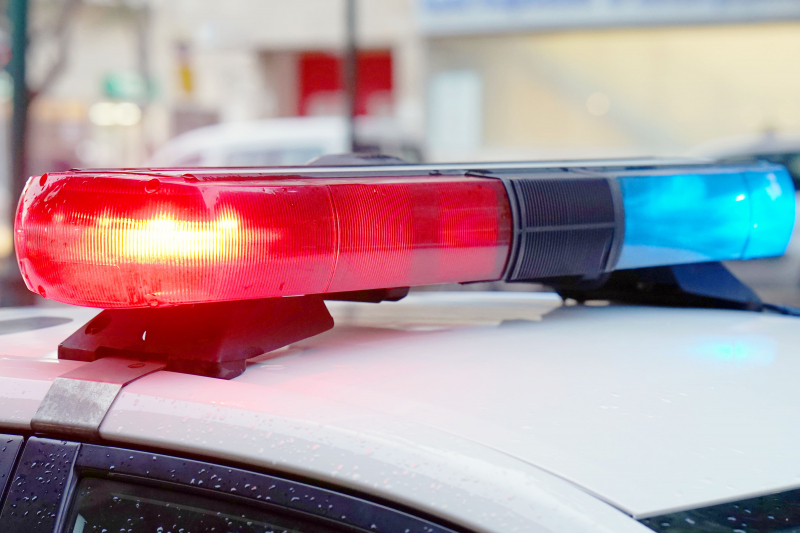 Ukrainian conductor Yuri Kerpatenko was shot dead by Russian soldiers “in his own house” in Kherson, a city in southern Ukraine occupied since the start of the conflict, announced on Saturday the Ukrainian Ministry of Culture.

This “brutal murder”, revealed by the media on Friday, was committed because of “Kerpatenko's refusal to cooperate with the occupiers”, added the ministry in a press release.

He had worked at the Kherson Regional Philharmonic since 2000 and in 2004 became the conductor of the Musical and Dramatic Theater of this city, which bears the name of Mykola Koulich, the same source said.

“Yuri Kerpatenko openly stated his positions and refused to leave the occupied city of Kherson,” the Ministry of Culture continued.

“According to media reports, on the occasion of the International Day of Music, October 1, the occupiers and their collaborators of the Philharmonic Orchestra were planning a festive concert in Kherson”, according to this source.

< p>The Russians “wanted this concert to be a demonstration of the so-called “return to a peaceful life” in Kherson. However, the conductor of the orchestra, Yuri Kerpatenko, categorically refused to cooperate with the occupiers,” the ministry explained.

Russia announced on Thursday that it would organize the evacuation to its territory of the population of the Kherson region, claiming to respond to a request from the local occupation authorities threatened by the progress of the counter-offensive of the Ukrainian army.