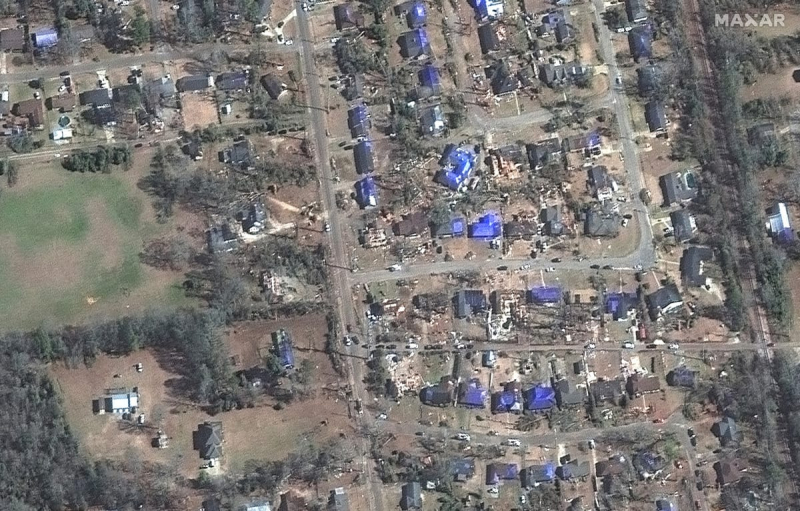 A leader of the Russian occupation of eastern Ukraine, Denis Pushilin, posted himself in Soledar, a town Moscow claimed to have captured more than a week ago, and the loss of which Kyiv has so far not recognized.

The separatists also announced on Monday the capture of two villages, Krasnopolivka and Dvorechye, located near Soledar.

Speaking on Russian television on Monday, the day after his trip to Soledar, Mr Pushilin confirmed that “the city is destroyed” and that there were “almost whole buildings left”.

According to the Russian army, the conquest of this city is a step to encircle Bakhmout, which Moscow has been trying to conquer since the summer and where the two sides are engaged in a fierce battle.

According to Mr. Pushilin, the fighting is “intensifying” there, and the Russian troops are “advancing”. He claimed that units of the paramilitary group Wagner now controlled strategic heights nearby.

“The situation remains quite difficult, but our units are advancing almost everywhere,” he said, noting for as much a “massive transfer” of Ukrainian troops in the direction of Bakhmout.

Sunday evening, Mr. Pushilin had broadcast a video showing him, according to him in Soledar, in the middle of buildings with blackened facades and blown windows.

“We had to understand whether there was a need to deploy humanitarian aid points there”, he said.

According to him, “there are very few inhabitants left” in this town of some 11,000 souls before the war, located north of Bakhmout.

The capture of Soledar had been announced on January 13 by the Russian army, which, in a rare occurrence, recognized the determining role of the mercenaries of Wagner in this battle.

The leader of the paramilitary group, Yevgeny Prigojine, had already displayed himself alongside his men in a video, shot according to him inside the famous salt mines of the city .

Ukraine has so far not officially acknowledged the loss of Soledar, saying it continues to fight in its western part. Still on Monday, the regional administration noted “active hostilities near Bakhmout and Soledar”, without detailing.

“Wagner's men who accompanied us on the trip told us how much the battles have been bloody here,” Mr. Pushilin said.