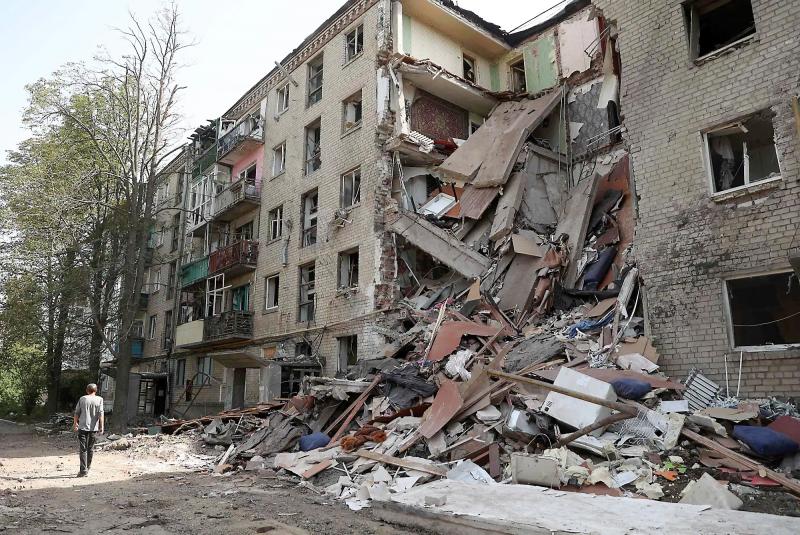 The war in Ukraine is entering a new phase. In the current configuration of the war, it is quite obvious that Russia is losing. Vladimir Putin is failing to achieve his initial goals of conquest, and the Ukrainians are retaking occupied territories around Crimea.

But the configuration of the war risks changing. There are several indications that Putin is heading towards a general mobilization to try to save his war in Ukraine. This general mobilization was not obvious at the start. But it is becoming more and more probable, which could prolong the war.

1) Why speak of general mobilization?

< p>Putin fails to recruit enough soldiers. As he persists in calling his war a “special operation”, normal Russian conscription laws do not apply. But laws can be changed. The Ukrainian intelligence services claim that the staffs of Moscow and Saint Petersburg have received instructions to prepare for a general mobilization. Experts who analyze the evolution of Russian propaganda note that defense for the survival of the Russian nation is increasingly mentioned. The defense of Russia's survival constitutes an easy pretext for conscription.

2) What would be the consequences on the ground of a general mobilization?

3)What would be the consequences for the rest of Europe?

At the start of the conflict, the Europeans did not envisage a long war with Russia, as the Russian army seemed superior to that of Ukraine. Europe was instead preparing to support Ukrainian resistance fighters, who would have made the occupation unlivable and who one day would have forced the Russians to leave. But the combativeness of the Ukrainians and the thinly veiled will of Putin to occupy again Eastern Europe, and possibly all of Europe, reinforce the project of construction of the European Union. Putin is betting on an erosion of the European will to fight alongside Ukraine. The opposite is likely to happen.

China remains the great unknown in the evolution of this war. Will Xi Jinping's government stand firmer and more committed to Russia? If it's up to Xi Jinping, who now seems firmly established in power, this is certainly what will happen, especially if the situation with Taiwan continues to deteriorate. A real Sino-Russian alliance would change the face of the war. But on the other hand, the Chinese economy is seriously hampered by several problems and a war would not improve the situation. Moreover, in the long term, China has an interest in weakening Russia.

5) What about inside Russia? ?

Putin probably takes the support of the Russian population for his war in Ukraine too much for granted. Reports of sabotage in Russia and difficulties in finding new recruits show that the war is far less popular than the Russian authorities would like.