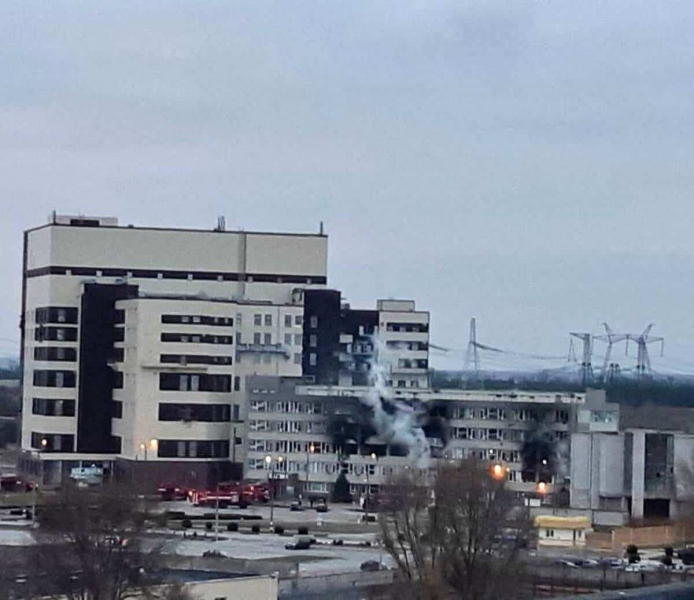 The Ukrainian operator Energoatom accused Russia on Tuesday of having “abducted” two executives from the Zaporizhia nuclear power plant, the largest in Europe, which it has occupied since March in the south of the Ukraine.

According to Energoatom, the head of the IT department Oleg Kostioukov and the deputy director of the power plant Oleg Ocheka were taken by Russian forces on Monday “to an unknown destination

The Ukrainian operator called on the head of the International Atomic Energy Agency (IAEA), Rafael Grossi, on social networks to “make every effort” possible to obtain their release .

The Zaporizhia nuclear power plant is regularly the victim of bombardments and power cuts, raising fears for the safety of this installation.

Ukraine has repeatedly accused the forces Russians to mistreat employees or keep them in detention, including the deputy director of human resources Valery Martyniouk.

At the end of September, Energoatom accused Moscow of having arrested and detained the director of the power plant Igor Murachov for several days before releasing him.

Russia is militarily occupying the territory of the Zaporizhia power plant and President Vladimir Putin demanded its annexation at the beginning of October, as well as that of four Ukrainian regions.