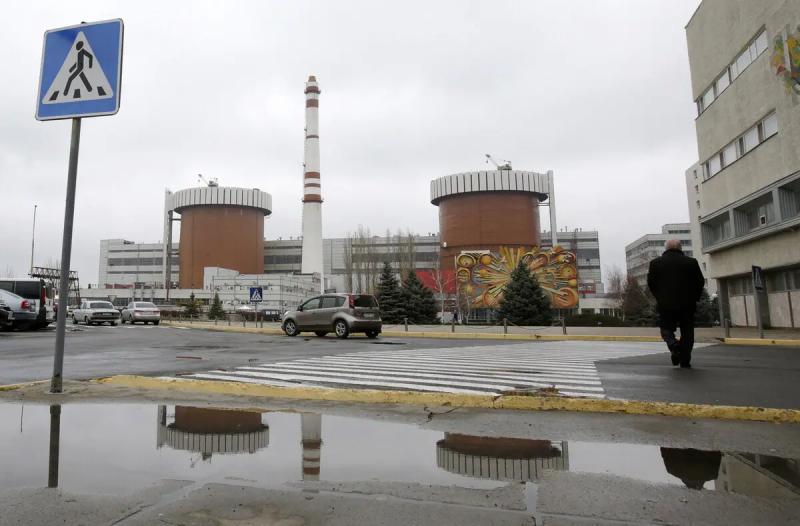 The Ukrainian nuclear operator Energoatom on Monday accused Russia of having bombed the site of the Pivdennonooukrainsk power plant, in the south of the country, raising fears once again of a nuclear incident.

“Currently, the three reactors of the plant are operating in regular mode”, assured the operator that the bombing did not cause any deaths or injuries.

The strike blew out about 100 windows in the power station building and caused a brief disconnection of three high-voltage lines at the center, according to the same source.

“Russia endangers the whole world. We must stop it as long as it is not too late,” Ukrainian President Volodymyr Zelensky said on Telegram, who released a black and white surveillance video showing a large explosion.

Another Ukrainian nuclear power plant, that of Zaporijjia, the largest in Europe and occupied by Russian troops, had already been targeted by bombardments in recent months, causing great concern in the West.