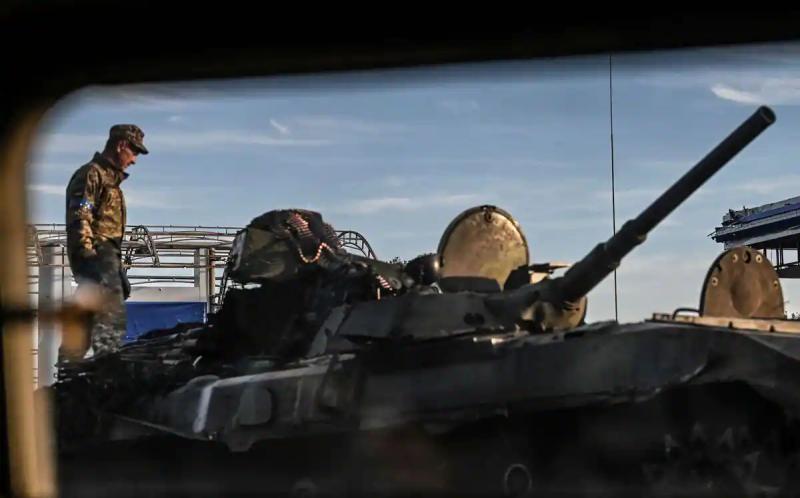 Ukraine announced on Saturday a military advance of “several tens of kilometers” in several areas of the southern front, in territories captured by the Russian army at the start of the invasion in February.

“Our soldiers are advancing on the front lines in the south in several areas ranging from two to several tens of kilometers,” the spokeswoman for the military command of the country told local media. southern Ukraine, Natalia Goumenyuk.