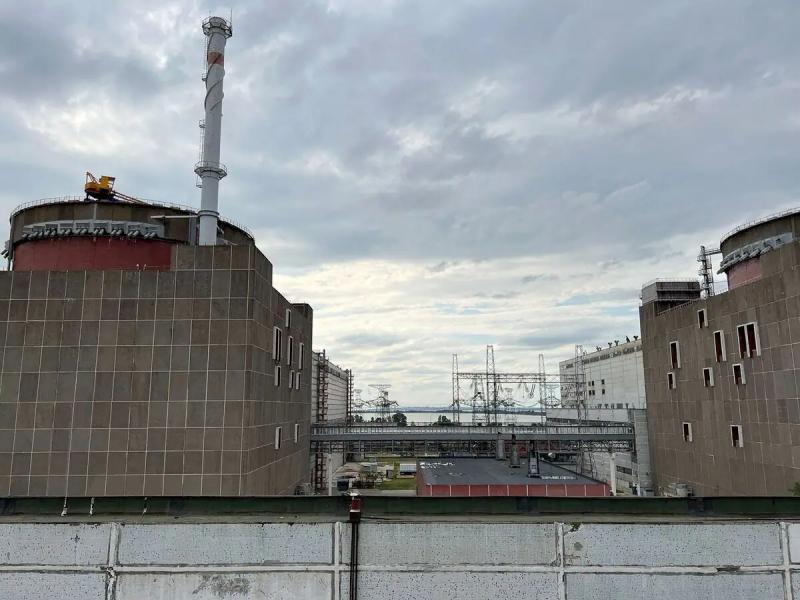 Ukraine announced on Sunday the shutdown of the sixth and last operating reactor of the Zaporizhia nuclear power plant (South), the largest in Europe and occupied by Russian forces.< /strong>

“Today, September 11, 2022, overnight at 3:41 a.m. (1:41 a.m. GMT) unit number 6 of the (power plant) was disconnected from the power grid “, According to a press release from the Ukrainian operator Energoatom. “Preparations are underway for its cooling,” adds the operator.

According to Energoatom, a cold shutdown is “the safest state” for the reactor, which for three days had been the only one to produce the electricity needed to cool the nuclear fuel and ensure site safety.

< p>The decision to shut it down was taken when the external power supply to the site was restored “last night” with one of the transmission lines.

“In the event of further damage to the transmission lines connecting the site to the electrical system – the risk of which remains high – the internal needs (of the site) will have to be provided by generators running on diesel,” warns Energoatom.

In its press release, Energoatom reiterates its call for the establishment of a demilitarized zone around the plant, the only way according to the operator to ensure its security.

Ukraine and its allies have expressed growing concerns about the security of the Zaporizhia plant. For weeks, confusion has reigned around the site of the power plant, hit by multiple strikes for which kyiv and Moscow accuse each other.

On Friday, the International Atomic Energy Agency (IAEA) had reports a “total cut of water and electricity” in the Ukrainian city of Energodar (South), where the Zaporizhia nuclear power plant is located, a situation that “compromises the safety of operations”.

“This is completely unacceptable. This cannot continue,” said the director general of this UN agency, Rafael Grossi, in a press release, calling for “immediately to cease the bombardments in the area”.