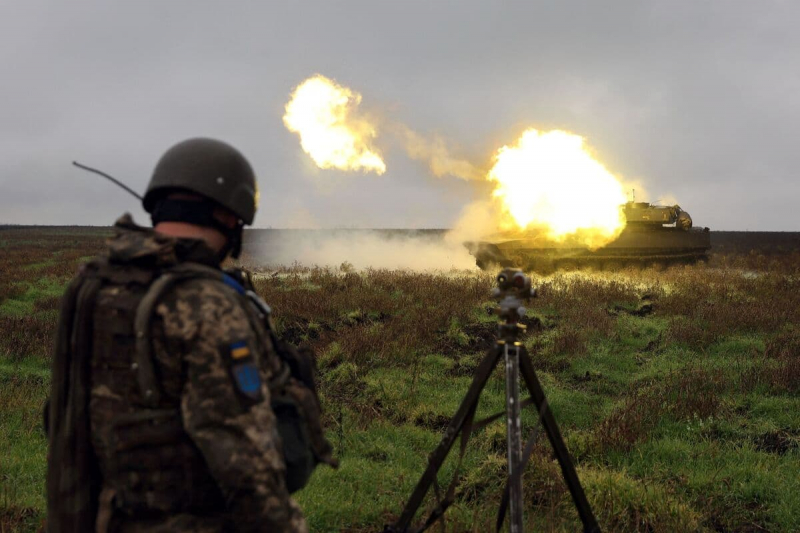 Kyiv announced on Wednesday morning the recapture from Russian forces of five localities in the southern region of Kherson, where Ukraine is waging a counter-offensive, pushing back Russian troops in an area that Moscow claims to have annexed .

Ukrainian forces have been carrying out a counter-offensive for weeks in this region controlled by Moscow forces since the first weeks of the war.

After Having come up against strong Russian resistance, the Ukrainian army made significant gains in the region in early October, particularly on the bank of the Dnipro, south of the industrial city of Kryvyi Rig.

In the region, Kyiv has notably targeted bridges on multiple occasions in order to disrupt the logistical supply of the Russian forces.

The Kherson region is one of the four regions of Ukraine which Moscow has claimed for annexation, a decision denounced by kyiv and its Western allies.