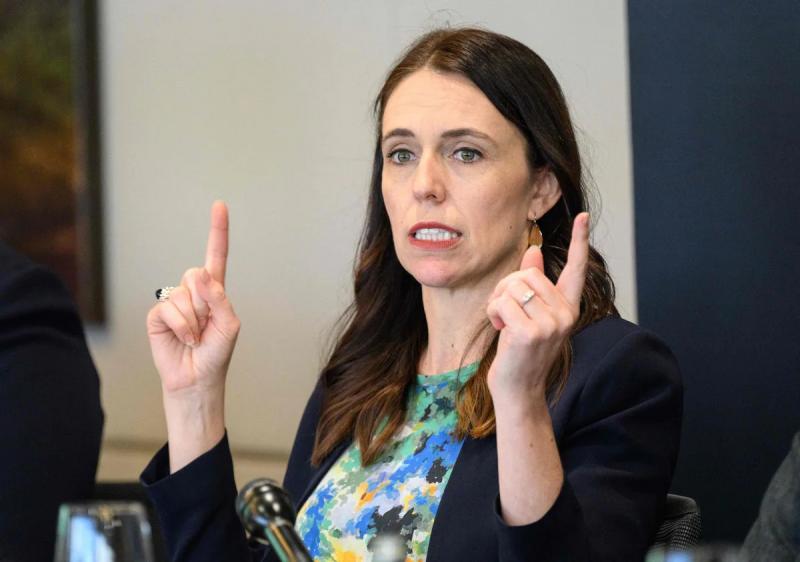 Ms Ardern, who has long criticized the veto power of the five permanent members of the Security Council (China, United States, France, United Kingdom , Russia), renewed its call for reform of the United Nations. – she said in a lecture given at the Lowy Institute in Sydney, a think tank, during a visit to Australia.

“We need to reform the United Nations so that we do not have to rely on particular countries imposing their pr opers sanctions”, she pleaded.