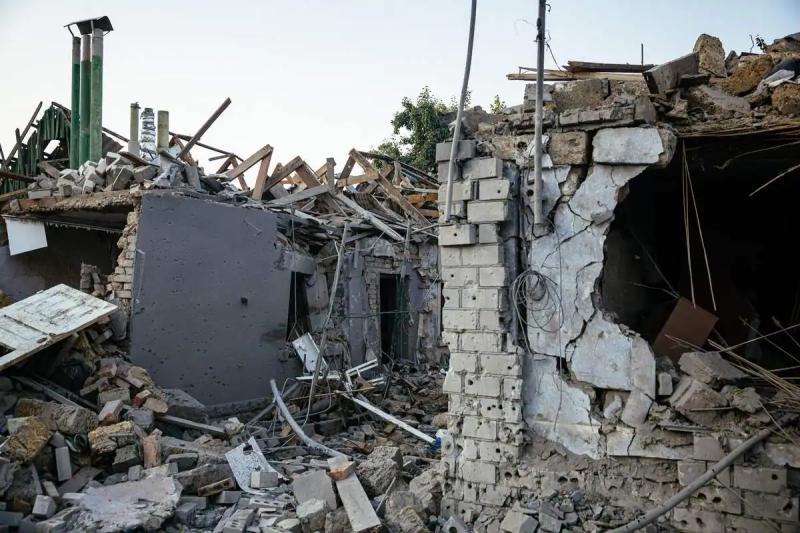 At least five people were killed and seven others injured on Tuesday in Russian shelling targeting the center of Kharkiv (northeast), Ukraine's second largest city, the mayor and regional governor announced .

“The Russian occupiers shelled the central neighborhoods of Kharkiv. There is damage,” regional governor Oleg Synegoubov said on Telegram, referring to an initial toll of four dead and four injured and calling on residents to take shelter.

The mayor of Kharkiv, Igor Terekhov, later reported on Telegram a death toll of five dead and seven wounded.

Second largest city in Ukraine with nearly 1.4 million inhabitants before the war, Kharkiv is regularly bombarded by the Russian forces, which however never succeeded in seizing it.

Since the beginning of the war, hundreds of civilians have been killed in the region of Kharkiv, bordering of the Russian border, according to the count of the authorities.

The bombardments come as Ukrainian forces announced on Monday that they had launched a counter-offensive in the south of the country, intended to retake the Kherson region, occupied by the Russian army.