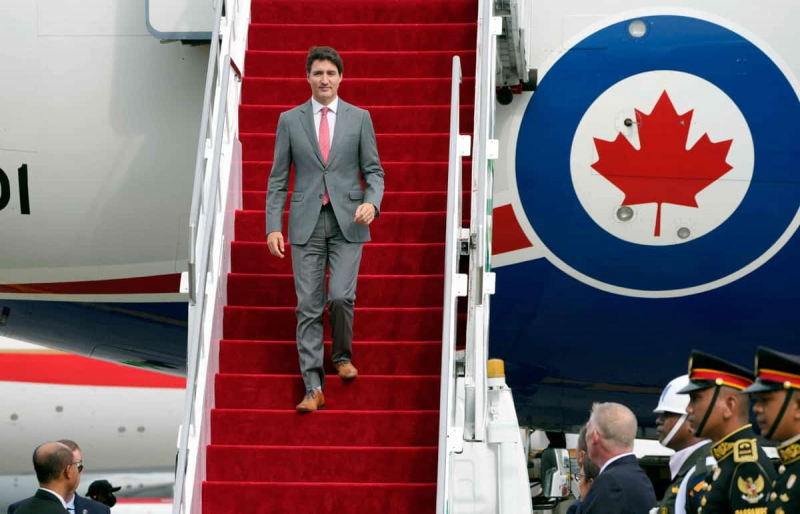 Canadian Prime Minister Justin Trudeau announced on Monday $500 million in additional military aid to Ukraine and other sanctions against Russia.

Mr. Trudeau made the announcement when he arrived at the G20 summit in Indonesia.

These additional funds will thus be used for military equipment, surveillance and communication, fuel and medical equipment, it was specified in a press release.

In addition, Canada imposes further sanctions against 23 members of Russia's justice and security sectors, including police and investigators, prosecutors, judges and prison officials implicated in gross and systematic violations of human rights to towards Russian opposition leaders.

These new measures are in addition to the sanctions Canada has imposed on more than 1,400 individuals and entities since Russia's illegal and unprovoked invasion of Ukraine in February 2022.

“This military assistance additional support will support Ukrainians as they continue their courageous fight against President Putin's illegal invasion, and these new sanctions will put additional pressure on those who support these acts of war. We, along with other members of the international community, will continue to use all the tools at our disposal to hold Russia accountable for its brutal actions against Ukraine,” said Justin Trudeau.

“ Today, we are imposing sanctions on those responsible for the reprisals against Vladimir Kara-Murza, a courageous Russian dissident. Canada's support for Ukraine will remain unwavering as this country struggles to regain its freedom,” said Mélanie Joly, Minister of Foreign Affairs.