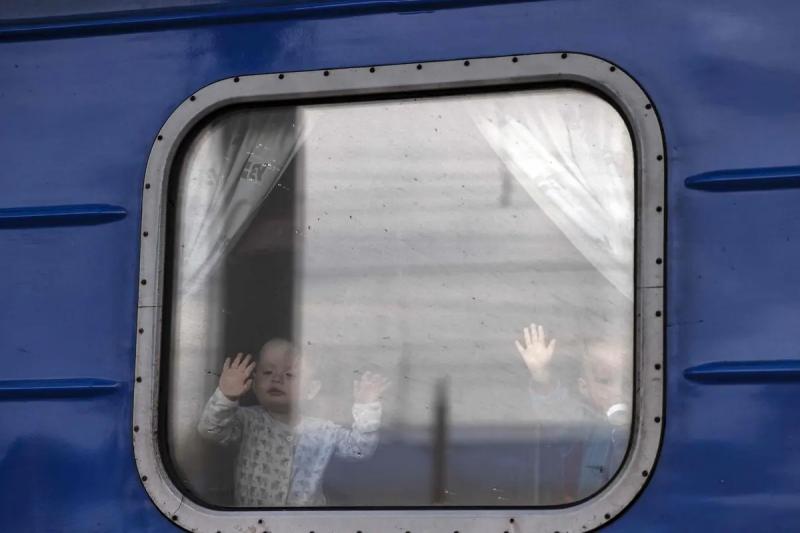 There are 'credible accusations' of lone children being forcibly transferred from Ukraine to Russia, the UN Under-Secretary-General for Human Rights said on Wednesday, worrying of their possible adoption by Russian families.

“There are credible accusations of forcible transfers of unaccompanied children to Russian-occupied territory or to the Russian Federation herself,” Ilze Brands Kehris told a UN Security Council meeting on forced displacement in Ukraine.

“We are concerned that the Russian authorities have adopted a simplified procedure for granting Russian citizenship to children who are not in the care of their parents, and that these children are eligible for adoption by Russian families,” said she added.

She also indicated that the High Commissioner for Human Rights, of which she is a member, had been able to “confirm” that the Russian armed forces had set up “screening”, a form of security screening and collection of personal and biometric data.

These checks apply to people leaving a combat zone or crossing into Russian-held territory.

“We are concerned that such checks, and subsequent detentions, take place outside of any legal framework and do not respect the principles of necessity and proportionality,” she said, citing “credible information” of “numerous human rights violations.”

The High Commissioner itself has even been able to “document” cases where the people subject to this “filtration” were subjected to strip searches, sometimes having to strip naked.

“We are particularly concerned about the risk of abuse that women and girls face during these screening procedures,” she added.

The United States, behind this Security Council meeting with Albania , directly accused the office of Russian President Vladimir Putin on Wednesday of directly organizing the trip for thousands of Ukrainians to Russia.