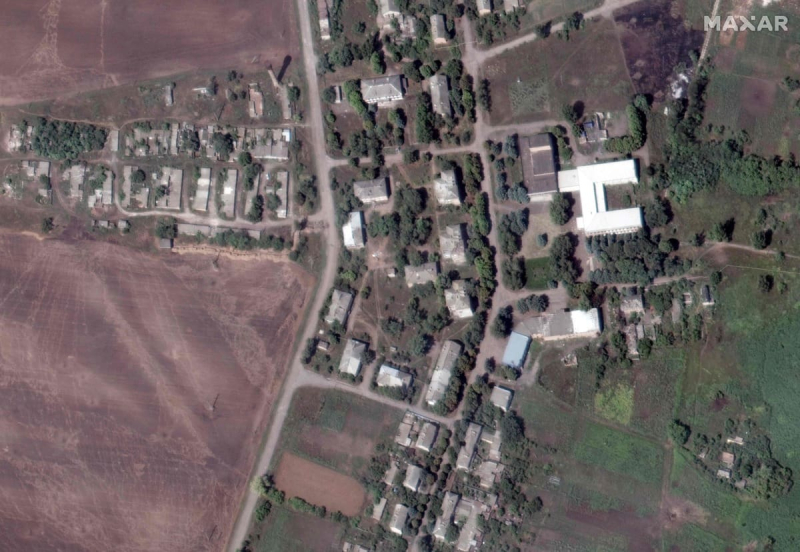 Ukraine claimed Friday to contain a “high intensity” Russian offensive in Soledar, after “a hot night” in this small town in the east of the country under increased pressure from troops from Moscow.

The UN Security Council is due to meet at 8:00 p.m. GMT to discuss the situation in Ukraine, nearly 11 months after the start of the Russian invasion.

“The enemy has thrown almost all of its main forces in the direction of (the) Donetsk region and is maintaining a high-intensity offensive,” Deputy Defense Minister Ganna Maliar said on Telegram.

“The night was hot, the fighting continued,” added Ms. Maliar, as the Russians tirelessly tried to conquer this area of ​​eastern Ukraine, with the town of Bakhmout, located 15 kilometers southwest of Soledar.

“This is a difficult phase of the war, but we will win it,” she promised.

The capture of Soledar, a small town of about 10,000 inhabitants before the war, now completely destroyed, would allow Moscow to finally brandish a military victory, after a series of humiliating setbacks.

Fighting in and around Soledar has been raging for several months, but its intensity has increased sharply in recent days, with the Ukrainian army fighting in this small town known for its salt mines the mercenaries of the Russian paramilitary group Wagner.

“Our fighters are bravely trying to hold our defence,” Ms. Maliar said.

According to the Institute for the Study of War (ISW), a US-based body that tracks the progress of the fighting in real time, “Russian forces (in fact) probably captured Soledar on January 11,” either Wednesday.

To back up its point, the ISW points to “geotagged photos released on January 11 and 12” which “indicate that Russian forces likely control most if not all of Soledar and likely pushed Ukrainian forces out of the western outskirts of the locality”.

But according to the institute, the capture of the small town “is unlikely to portend an imminent encirclement of Bakhmut” and “will not allow Russian forces to exercise control over the important Ukrainian land lines of communication” to the big city. of the area.

On Thursday, Ukrainian President Volodymyr Zelensky promised to provide “everything necessary” for his army to resist the Russian assaults in Soledar and Bakhmout.

The day before, the leader of the Russian mercenary group Wagner, Yevgeny Prigojine, had claimed the capture of Soledar, before being quickly contradicted not only by Kyiv, but also by the Russian Ministry of Defense with which he maintains relations of rivalry. .

Without presenting figures, Mykhaïlo Podoliak, adviser to the Ukrainian presidency, has already acknowledged to AFP “significant losses” on his side in this “bloody battle”, estimating that they were “enormous” in the opposing camp, which the Russian Ministry of Defense did not confirm, however.

A sign of the intensity of the Russian offensive, the Ukrainian army indicated that it had pushed back on Thursday attacks in more than a dozen localities in the region.

“There is still a lot of work to be done”, for his part noted to the press the spokesperson for the Russian presidency, Dmitri Peskov.

To better coordinate and support its assaults on the ground, the Kremlin has then two days a new head of operations in Ukraine: General Valéri Guerassimov, an experienced soldier who is also already at the head of the general staff of the Russian armies.