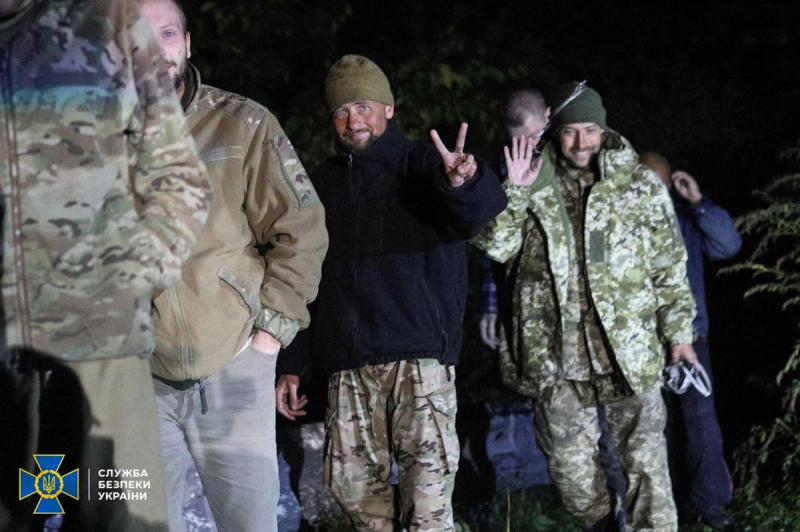 The International Committee of the Red Cross announced on Thursday that it had recently had access to Ukrainian and Russian prisoners of war, visits which until then had been extremely limited and sporadic. < /p>

Ukrainian President Volodymyr Zelensky has often and sharply criticized the ICRC because, in his view, the organization does not do enough to gain access to Ukrainian soldiers taken prisoner by Russian forces. The ICRC itself had expressed its frustration at not being able to fulfill its mission, which is nevertheless enshrined in the Geneva Conventions, which define the laws of war.

The delegates were able to assess the living conditions and the treatment to which the prisoners are subjected, and to give news to their families, further indicates the organization.

The ICRC gave no details on the living conditions of the prisoners.

Questioned by AFP, the ICRC did not immediately respond on the number of prisoners visited or the places where the Red Cross teams were able to go.

“These visits represent an important step forward in preserving humanity amidst the brutality of the international armed conflict,” ICRC President Mirjana Spoljaric said in the statement.

“We are able to assess how POWs are treated and ensure their families are kept informed. I hope that after these visits we will be granted more regular access to all prisoners of war,” she added.

However, the organization is not satisfied none of these visits.

“The recent visits are an important step forward. Nevertheless, the ICRC must be granted unimpeded access to all prisoners of war, whom it must be able to see repeatedly and without witnesses, wherever they are interned”, underlines the press release.

The UN Human Rights Monitoring Mission in Ukraine recently detailed the ill-treatment to which prisoners of war are subjected by their Russian or Ukrainian jailers, citing in particular cases of torture.

< p>If the Ukrainian authorities granted unimpeded access to the Russian prison camps, they had to rely on the testimonies of freed Ukrainian prisoners in order to be able to return to the camps controlled by the Russians.

“The vast majority” of those interviewed captured by Russian forces and its allied armed groups “told us that they had been tortured and ill-treated during their internment,” Ms. Bogner said.

Not only for their extort information, but also to “intimidate and humiliate” them on a daily basis, explained Matilda Bogner, the head of the mission in mid-November.

She also reported “credible allegations” summary executions of prisoners captured by Ukrainian forces and several cases of torture and ill-treatment.