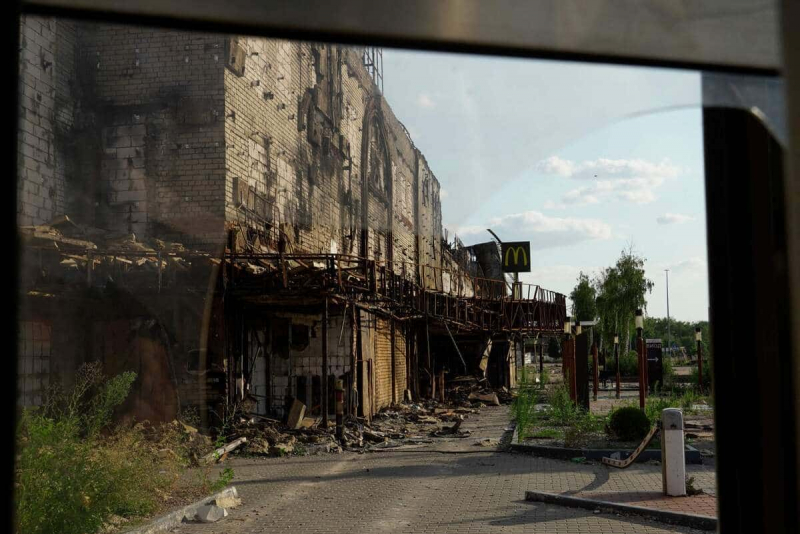 The Kherson region in southern Ukraine will be “definitively liberated” from Russian forces by September, a local official said on Sunday.

“We can say that the Kherson region will be definitely liberated by September, and all the plans of the occupiers will fail,” said adviser to the head of the Kherson regional military administration loyal to Kyiv, Sergiy Khlan , in an interview with Ukrainian television.

The Ukrainian army has begun to regain ground in the southern region of Kherson in recent weeks, as it is helped by the deliveries of Western weapons.

“We can talk about a turnaround on the pitch. During recent operations, it was the Ukrainian armed forces who had the upper hand,” assured Mr. Khlan. “Our army is advancing frankly, we are moving from a defensive phase to a counter-offensive.”

According to Mr. Khlan, the Ukrainian strikes targeting two strategic bridges and those targeting ammunition depots and military posts Russian command served to prepare the ground for the ongoing ground offensive.

He added that the occupying Russian forces had been unable to proceed with the repair of the Antonivka Bridge and were therefore encountering difficulties in moving heavy weapons to Kherson.

The Russians took control of the region's main city, Kherson, on 3 March. It was then the first major city to yield to Moscow's offensive since the start of the Russian invasion of Ukraine on February 24.

Essential for Ukrainian agriculture , the region borders the Crimean peninsula, annexed by Moscow in 2014.