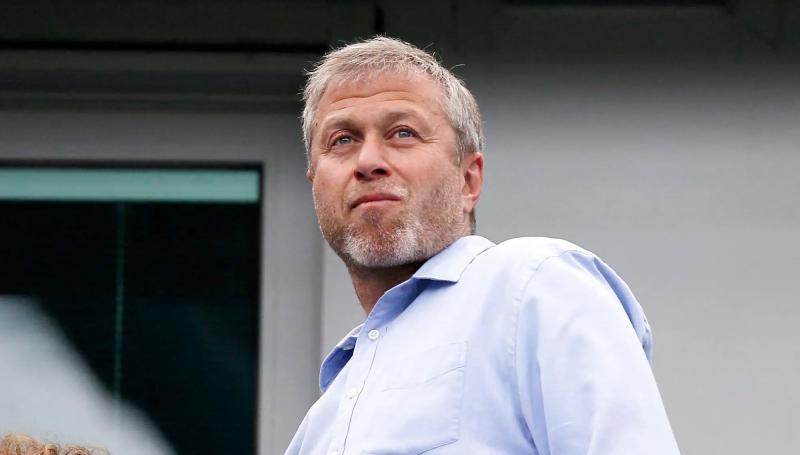 Russian oligarch Roman Abramovich, under UK and EU sanction, was on the plane returning five captured Britons to Ukraine and is believed to have played a 'key role' in their release, according to the testimony of one of them to the daily “The Sun” on Friday.

John Harding, one of five Britons freed by Moscow in a prisoner swap with Kyiv, says the Russian billionaire, former owner of London football club Chelsea, introduced himself to one of the ex-prisoners , Shaun Pinner, on the plane that took them from Russia to Saudi Arabia.

Shaun Pinner “said to him, 'You look a lot like Roman Abramovich,' and he replied, 'That's because it's me,” says Mr. Harding.

He adds that he, for his part, spoke with the oligarch's assistant, who assured him that the latter had played a “key role” in the release of the five prisoners.

Roman Abramovich is under sanction from the British government since March 10, with Downing Street claiming to have evidence of its links with Russian President Vladimir Putin, who on February 24 ordered his army to invade Ukraine.

It features also on the list of personalities sanctioned by the European Union.

Also according to John Harding, Shaun Pinner “spoke with him (Abramovich) about football for a long time” during the trip.

The five Britons – John Harding, Shaun Pinner, Aiden Aslin, Dylan Healy and Andrew Hill – were released as part of an exchange of 10 prisoners of war, facilitated by Saudi mediation.

The first two had been sentenced to death, alongside the Moroccan Brahim Saadoun, also concerned by the exchange of prisoners, for mercenary – a charge disputed – by pro-Russian separatists in eastern Ukraine.

Last month, Kremlin opponent Alexei Navalny, currently in prison, had called for the systematic sanctioning of all oligarchs close to Vladimir Putin or supporting the war in Ukraine.

He particularly regretted that Roman Abramovich still escapes American sanctions to this day, while some of his companies “continue to supply metal to the Russian Ministry of Defense”.