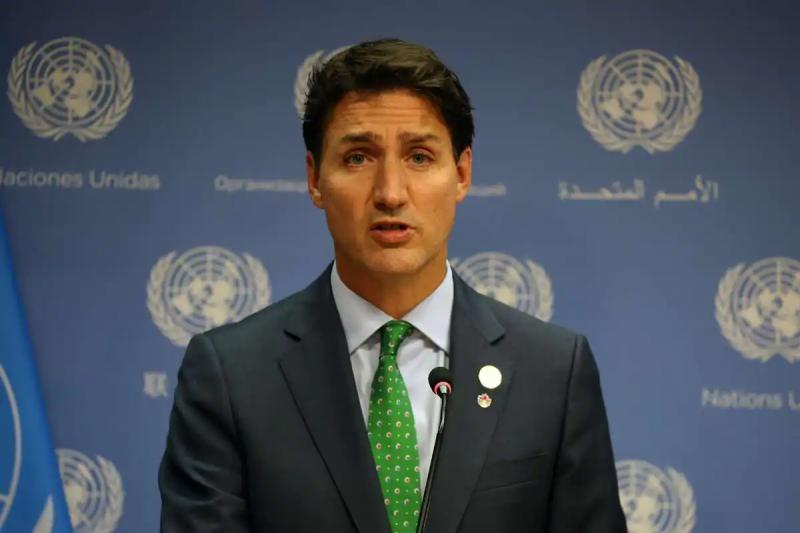 Prime Minister Justin Trudeau has called the results of Moscow's “mock referendums” in occupied parts of Ukraine “illegitimate” which Canada does not recognize.&nbsp ;

“The so-called referendums held by Russia in the illegally occupied regions of Donetsk, Luhansk, Kherson and Zaporizhzhia, Ukraine, have absolutely no legitimacy,” the cabinet said from the Prime Minister in a press release.

According to Ottawa, these referendum consultations contravene international law and derive their motivation from the fact that Russian President Vladimir Putin believes he can redraw the map of the world as he pleases.

“Canada does not and will never recognize the results of these sham referendums or any illegal attempt to annex Ukrainian territory by Russia,” Trudeau said.

Faced with this escalation in the Russian-Ukrainian conflict, O ttawa is considering imposing further sanctions against individuals and entities complicit in this new attempt to undermine the principles of state sovereignty.

“We are actively working with our partners and our allies on the international stage to challenge with one voice these illegitimate 'votes' and continue to coordinate our response to Russia's constant, unprovoked and unjustifiable aggression against Ukraine”, added the first minister.