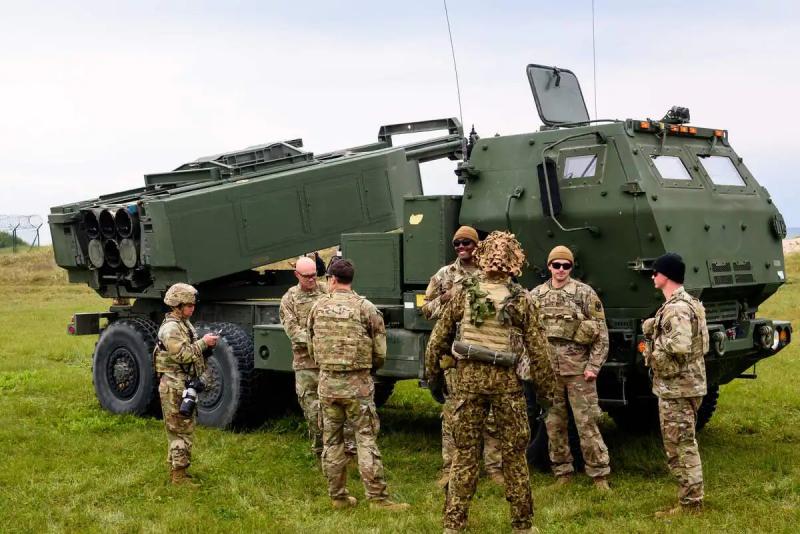 KYIV | The pro-Russian leaders of Ukrainian regions fully or partially occupied by Moscow called for annexation to Russia on Wednesday, the day after votes described as “illegal” and “manipulated” by Kyiv and its Western allies.

Ukraine, for its part, has demanded new deliveries of Western weapons to fight Russia, brushing aside its repeated threats to use nuclear weapons to protect the new territories it intends to incorporate.

“ Dear Vladimir Vladimirovich (Putin) (…) I ask you to consider the issue of the Lugansk People's Republic joining Russia as a subject of the Russian Federation,” said separatist leader Leonid Passechnik of Lugansk, in eastern Ukraine.

He has indicated his intention to go to Moscow, like his counterpart from the Donetsk region, Denis Pushilin, to formalize the annexation to the Russia.

Two similar letters were sent to Vladimir Putin by the two heads of the occupation administrations of Kherson and Zaporizhya (south), Vladimir Saldo and Yevgeny Balitsky. Mr. Saldo invokes the right of self-determination of peoples.

These requests come the day after elections organized by Russia urgently, over five days, in these four regions it controls in Ukraine. The West has denounced this Russian escalation and promised new sanctions, while the results announced Tuesday evening of the polls flirt in places with 100% of “yes” to annexation.

The poll had often in the presence of armed soldiers, with officials going door to door to collect the ballots.

< p>On the ground, Kharkiv, the second largest city in Ukraine located near the Russian border, was again bombed overnight from Tuesday to Wednesday, leaving 18,000 homes without electricity, without causing any deaths.

On a railway site gutted by the night strikes, employees clear the debris. This Russian-speaking region has been resisting and repelling Russian troops for more than seven months and here it is said loud and clear that the annexation votes will not change Ukrainian determination.

“It is not legitimate these votes. We believe in our forces, we believe in the Ukrainian armed forces. In the end, the victory will be ours,” insists Denis Kotchkov, a 30-year-old railway worker.

“It's scary to be here. Anti-bombing alarm sirens sound constantly. You wait but you never know where it will fall,” admits Antonina Mussiyenko, a 42-year-old engineer.

Despite Moscow's nuclear threats, Ukraine has refused to lay down its arms, asking the contrary to the West to increase their deliveries of arms, essential to the counter-offensive it has been leading since the beginning of September and which has made it possible to retake thousands of square kilometers from the Russians.

In the Ukrainian-controlled part of the Donetsk region, five civilians were killed and 10 injured on Tuesday, according to Ukrainian authorities.

In Russia itself, the announcement of a “partial” mobilization for the war in Ukraine announced last week by Vladimir Putin continued to provoke an exodus of men of fighting age to neighboring countries, in particular Georgia, Kazakhstan and Mongolia.

On the border with Georgia, which according to Tbilisi is crossed by nearly 10,000 Russians every day and where giant queues have formed, the situation is such that the local Russian authorities have announced restrict entry of vehicles.

The government of the Russian border region of North Ossetia has also declared a state of emergency. The federal authorities announced that they would no longer issue passports to people mobilized by the army.

The recruitment campaign intended to affect hundreds of thousands of people continued, despite doubts weighing on the quality, experience and equipment of these troops, and arousing criticism even among Russian propagandists.

Met on Tuesday outside an army center in Saint-Petersburg, Galina, 65, whose daughter is being treated for cancer, said that the mobilization of her son-in-law is “another stroke of luck” for her family.

“He works in construction. In the army, he was a shooter at the time,” says Galina, holding her grandson Micha by the hand. “How are we going to live now, if it's for a long time, I don't know,” she sighs.

At the same time, economic pressure continued to increase on Russia, with the renunciation by three Turkish public banks of the Russian payment system Mir, a crucial means for Russians abroad since they were deprived of Visa and Mastercard.

Moscow has called for a meeting of the UN Security Council on the “sabotage” of the Nord Stream gas pipelines linking Russia to Germany under the Baltic Sea which were both affected by spectacular leaks preceded by underwater explosions.

The EU promised a “firm” response to the attack on these two tubes, which were already disconnected because of the war in Ukraine, while questions were rife about who was responsible for this operation.