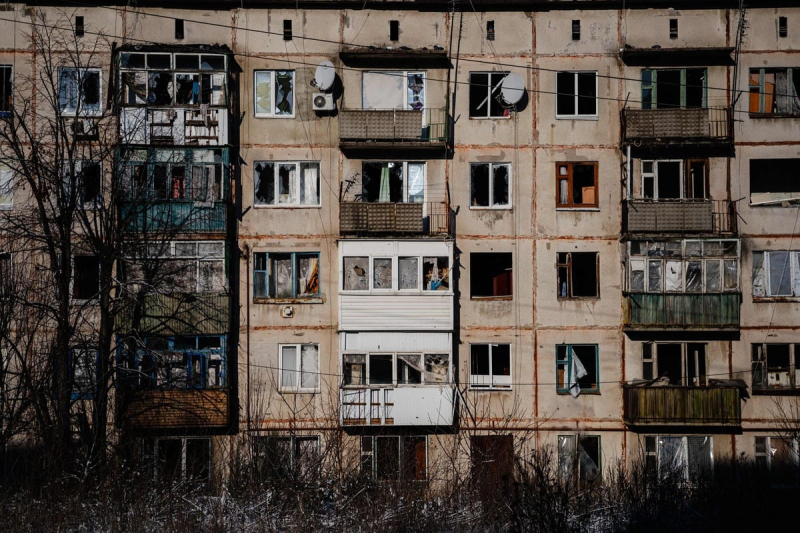 Pro-Russian separatists in eastern Ukraine's Donetsk region claimed on Monday that they had taken control of a village near the town of Bakhmout, the current epicenter of the fighting that the forces of Moscow have been trying to conquer for several months.

The locality of Bakhmoutské, in the Donetsk region, “has been liberated by the Russian armed forces”, indicated the separatists of this region whose annexation Moscow claims. < /p>

AFP was unable to verify these independent source claims.

The village of Bakhmoutské is located northeast of Bakhmout, a town once known for its vineyards and salt mines and which had around 70,000 inhabitants before the start of the Russian offensive last February. It is now the hottest spot on the front.

Russian forces, led in particular by mercenaries from the Wagner group, have been seeking to take Bakhmout for months, but they are facing resistance bitterness of the Ukrainians. The two sides notably engaged in a fierce artillery duel which reduced part of the city to rubble.

Bakhmutské is located right next to the town of Soledar, also the scene of fighting.

Ukrainian President Volodymyr Zelensky said in an address on Sunday evening that the area between these two cities was “one of the bloodiest places on the front”.

Russia claimed in September the annexation of the Donetsk region, as well as three other Ukrainian regions, following referendums not recognized by kyiv and the international community.