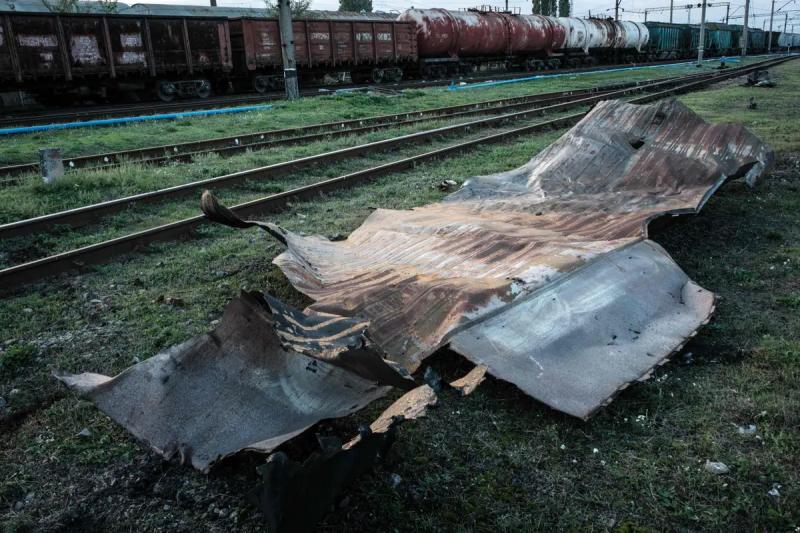 The Commander-in-Chief of the Ukrainian Army, Valery Zaluzhny, promised on Wednesday to “destroy” Russians who go to Ukraine to fight, including those who will be mobilized after the decree of Russian President Vladimir Putin.

“We will destroy all those who come to our territory with weapons in their hands – whether voluntarily or by mobilization”, wrote on Facebook Mr. Zalouzhny, who rarely speaks in the media.