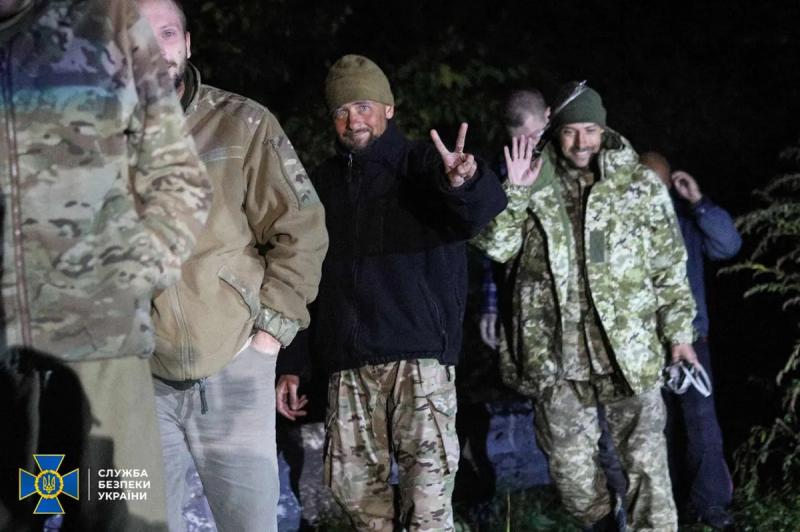 During a telephone conversation on Thursday evening, the two leaders expressed their “satisfaction in connection with the transfer to Saudi Arabia of foreign citizens prisoners of war (…) who are took place with the personal mediation of the crown prince,” the Kremlin said in a statement.

Kyiv announced on Wednesday that it had picked up 215 Ukrainian and foreign fighters during an exchange with Moscow, which for its part recovered 55 Russian prisoners, including former MP Viktor Medvedchuk, a close friend of Mr. Putin, accused of high treason in Ukraine.

Shortly before, Riyadh announced the transfer to Saudi Arabia of five Britons , two Americans, a Moroccan, a Swede and a Croat in part of this exchange.

The five released Britons returned to the United Kingdom on Thursday.