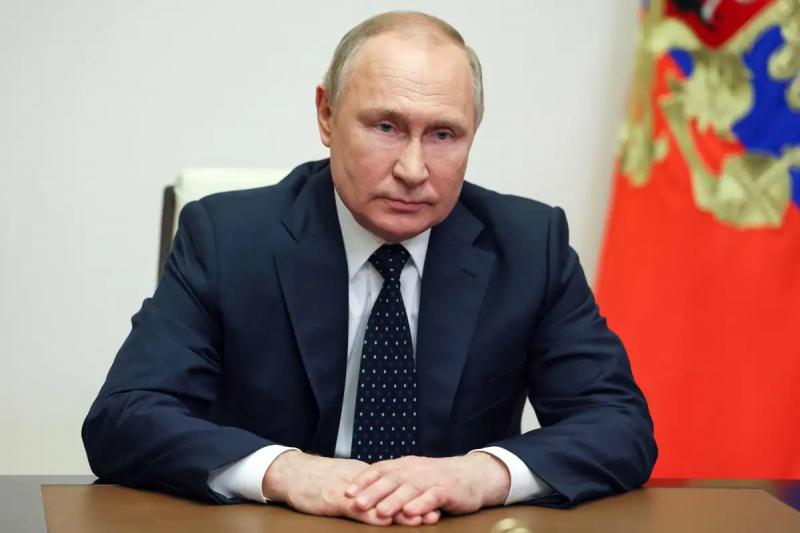 Russian President Vladimir Putin plans to talk with his Turkish counterpart Recep Tayyip Erdogan about a deal increasingly criticized by Moscow allowing Ukraine to export its grain, the Kremlin said on Friday.

Discussing the Istanbul agreement again “is possible, necessary and a conversation between Vladimir Putin and Recep Tayyip Erdogan is already being prepared”, said the door -spokesman of the Kremlin, Dmitry Peskov.

“This discussion is long overdue,” he continued, adding that it was scheduled on the sidelines of a Shanghai Cooperation Organization summit on September 15-16 in Samarkand, Uzbekistan. /p>

This agreement, concluded on July 22 in Istanbul, has made it possible to unblock Ukrainian wheat and maize exports which were hitherto hampered by the Russian military offensive, raising fears of a food crisis.

But Russia says its own food and fertilizer exports continue to suffer from Western sanctions targeting Moscow for its military intervention. She also accuses European countries of hoarding the majority of cereals exported from Ukraine.

“We believe that it is right to increase the supply of the poorest countries” in cereals, has repeated on Friday Vladimir Putin.

These remarks by the Russian president cast a veil of uncertainty over the future of this pact concluded for a renewable period of four months.

On Wednesday, the Russian leader had affirmed that Ukrainian exports were mainly going to Europe and not to poor countries. “Lies”, according to kyiv.

Most importantly, Moscow accuses the West of obstructing its own exports because of the sanctions which, even if they do not directly target Russian agricultural products, disrupt the financial chains and logistics.

“There are technical problems that are being resolved, including with the intermediary of the UN,” Putin said at the start of a meeting with members of the Russian Security Council, saying he was ready to export “50 million tons or more” of Russian cereals by the end of 2022, “because we have a good harvest this year”.

The Russian leader also considered the decision taken by the European Commission in mid-August to ban “markets in Asia, Africa and Latin America” from importing Russian or Belarusian fertilizers.

“Discrimination against (these countries ) is unacceptable,” he said, instructing the Russian Foreign Ministry to “work” with the UN to end it.

A Russian Deputy Foreign Minister, Andrei Roudenko , for his part warned that the extension of the Istanbul agreement “will depend on the way” in which the pact is applied.

“Unfortunately, its implementation does not is not going exactly as planned,” he lamented.