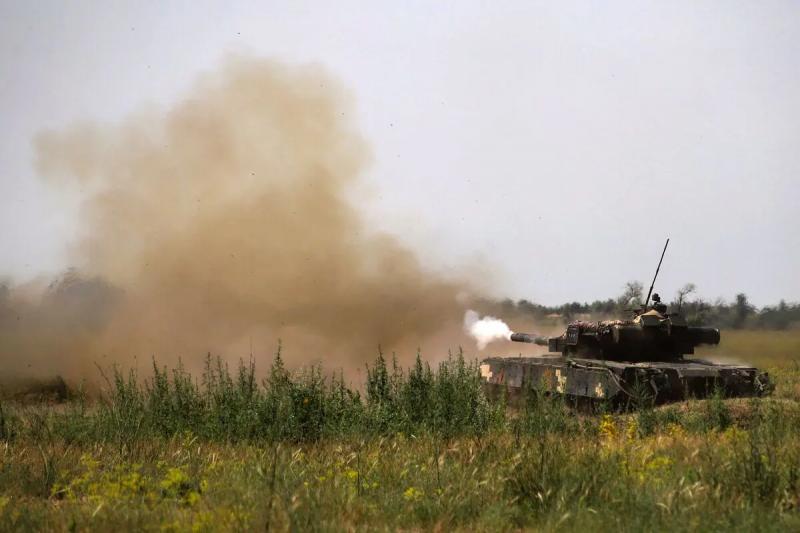 Russian occupation authorities in Kherson, southern Ukraine, claimed that an armed group was destroyed in fighting on Saturday evening in the center of this city, which is the target of a Ukrainian counter-offensive.

“In the center of Kherson, a clash between Russian army units patrolling the streets of the city and an unidentified group,” said Saturday evening on Telegram the occupation administration.

“After a brief fight, the attackers were eliminated,” the source continued, adding that no Russian soldiers and no civilians were injured .

On the Ukrainian side, the spokeswoman for the army's Southern Command, Natalia Goumenyuk, denounced a “provocation”.

Speaking on Sunday morning on a Ukrainian television channel, she said: “Yesterday's shooting and explosions in Kherson are a provocation of the occupier”.

“We warned that provocations were going to take place between September 17 and 20. They are intended to tarnish the image of the Ukrainian Armed Forces,” she added.

In Russia, public media Vesti published a video showing two armored vehicles surrounded by soldiers during the incident, on an avenue in the area of ​​the Kherson railway station. In this video, one of the tanks opens machine gun fire, while other shots are heard.

Sunday morning, a cadre of the Russian occupation, Kirill Stremooussov, assured that the situation was “calm” in Kherson. “The Nazis are trying to attack, but without success,” he said on Telegram.

Since the end of August, Ukrainian troops have been carrying out a major offensive to retake the region and the city of Kherson, the country's only regional capital that fell to the Russians, in early March, days after the launch of the Kremlin attack.

Several Russian occupation cadres in the Kherson region , but also in other Ukrainian territories conquered by Moscow, have also been killed in targeted attacks in recent months.