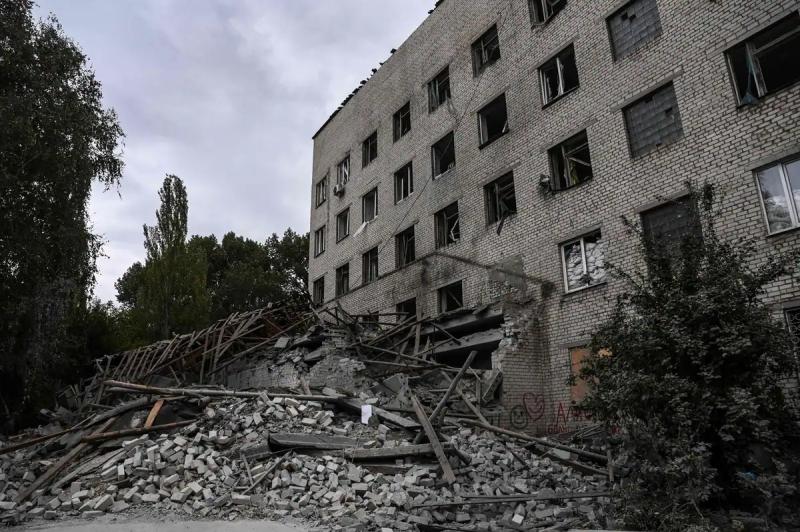 The Ukrainian army announced on Monday morning that it had taken over “more than 20 localities” in 24 hours as part of its counter-offensive against the Russian army.

“The liberation of localities from Russian invaders continues in the Kharkiv and Donetsk regions” (east), the army said in its morning report. Along the entire front line, “Ukrainian forces succeeded in driving out the enemy from more than 20 localities” in 24 hours, he added.

“During their retreat, the Russian troops are hastily abandoning their positions and fleeing,” the army further assured in its report. Kharkiv region, since early September.

As of Sunday evening, several regions in the east, north, south and center of the country suffered extensive power outages, blamed on strikes Russians by the Ukrainian authorities. Near Kharkiv, the number 5 thermal power station, the second in the country, was affected, according to the presidency.

Power was quickly restored in part of the affected regions. In the Kharkiv region, “80%” of the electricity and water supply has been restored, a deputy head of the presidency Kyrylo Tymoshenko said on Telegram on Monday morning.