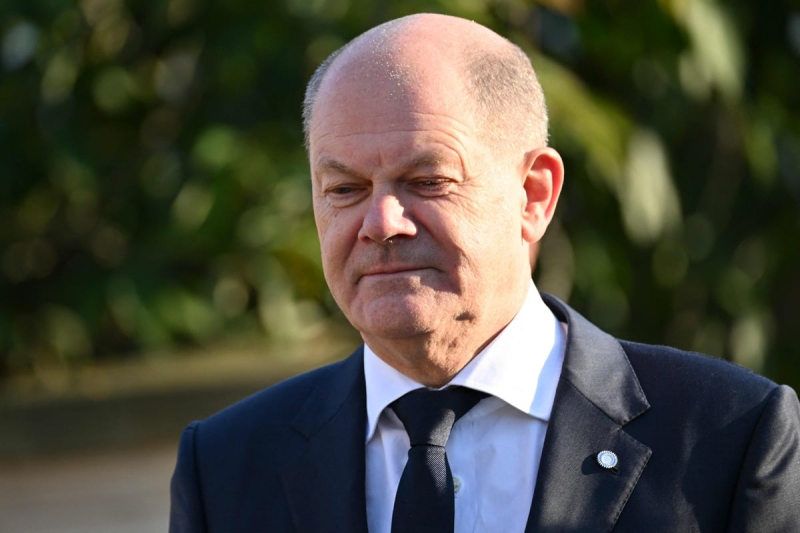 During an hour-long telephone conversation between the two leaders, Mr. Scholz “insisted with the Russian president that a diplomatic solution be found as soon as possible, which implies the withdrawal of Russian troops”, indicated in a statement, government spokesman Steffen Hebestreit.

The day before, US President Joe Biden said he was “ready” to speak with his Russian counterpart if the latter “is looking for a way to put end to the war' in Ukraine. Conditions rejected in stride by the Kremlin.

The Chancellor also condemned to Mr. Putin “the Russian air attacks against civilian infrastructure in Ukraine and underlined Germany's determination to help the Ukraine to ensure its defense capability against Russian aggression,” the statement continued.

The two leaders, who agreed to “stay in contact”, also “discussed the world food situation, particularly tense due to the war of Russian aggression”.

They “underscored the important role of the recently extended grain agreement under the aegis of the United Nations”, the statement concludes.

The agreement allowing Ukrainian grain exports from Ukrainian ports was renewed on November 17 for the four winter months, alleviating concerns about a possible global food crisis.