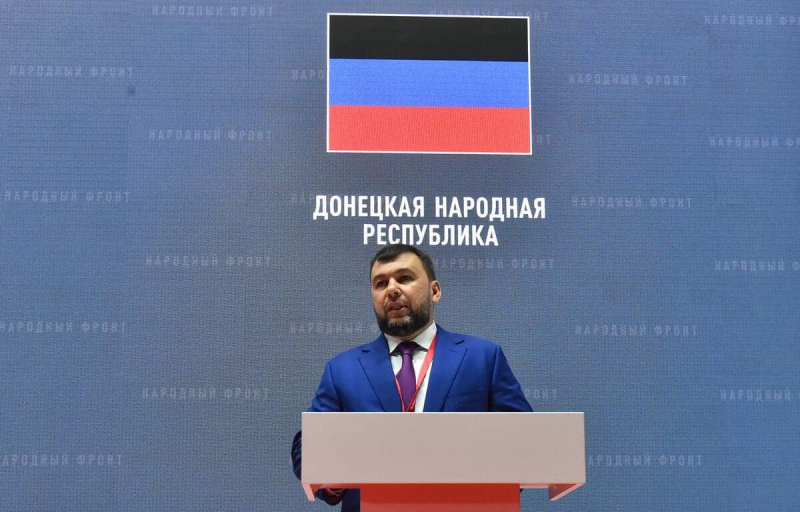 The leaders of the four separatist regions controlled by Russia in Ukraine were in Moscow on Thursday to finalize the annexation of these territories after polls described as “sham” by Kyiv and the West.&nbsp ;

Officials installed by Moscow in the regions of Donetsk in eastern Ukraine, as well as Zaporizhia and Kherson in the south, arrived by plane in Moscow on Wednesday evening, according to Russian news agencies.

“I am in Moscow”, also announced Thursday to the Russian news agency Tas the official installed by Russia at the head of the Lugansk region (east), Leonid Passechnik.

They were to be received soon by Russian President Vladimir Putin to ratify the annexation by Russia. On Wednesday, the four separatist leaders had already sent him “official” requests to this effect.

“A meeting with the president is of course planned. I can't say where, what, when. I don't have that information,” an official of the Russian occupation administration in Kherson, Kirill Stremoussov, said Thursday.

The process of annexation of the four Russian-controlled areas in Ukraine has accelerated in recent days, with the hasty organization of “referendums” which are described as a “masquerade” and “simulacra” by Kyiv and its Western backers .

According to the Russian press agencies, the Parliament in Moscow should vote in the coming days on a text formalizing the annexation. A speech by Mr. Putin to deputies and senators should also take place.

A sign that the Kremlin intends to mark the occasion, festivities were also planned in Moscow on Friday, the municipality announcing the closure of certain streets in the center -city, notably around the iconic Red Square, where a stage was being set up.

After a 2014 annexation “referendum” in Crimea, a peninsula in southern Ukraine, Mr. Putin had made a speech with great pomp under the golds of the Kremlin to ask Russian parliamentarians to validate the attachment of this territory to Russia.

The international community has never recognized this annexation .