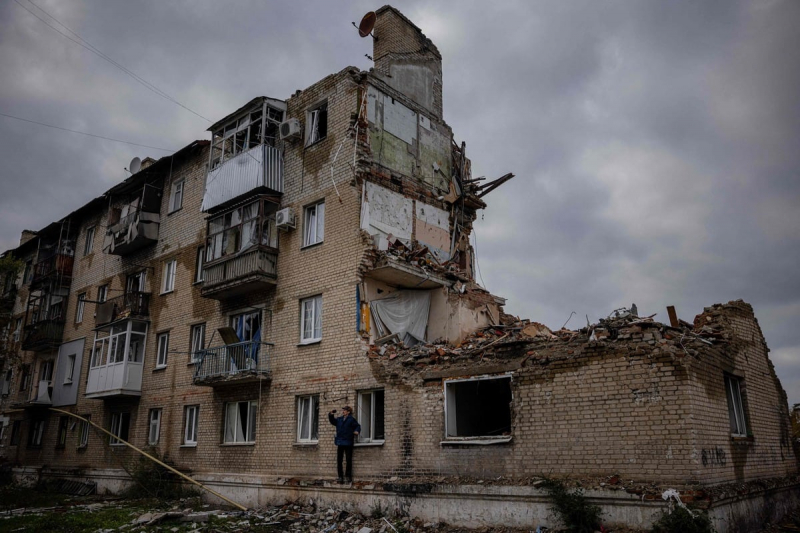 Seven civilians were killed and three others injured on Monday in Bakhmout, a town in the Donetsk region of eastern Ukraine that has been the scene of intense fighting with the Russian army for months , the regional governor said on Tuesday.

Three bodies of civilians killed earlier have also been discovered in two localities in the region, Governor Pavlo Kyrylenko said on Telegram.

The Ukrainian army, for its part, reported Russian offensives in the direction of Bakhmout, located in the north of the region, and the town of Avdiïvka, about fifty kilometers further south.

Monday, the troops Ukrainian forces repelled Russian attacks near ten localities including Bakhmout in the Donetsk and Lugansk regions (east).

By September, the Ukrainian army had taken over thousands of square kilometers in the north- east and south in a successful counter-offensive. Since then, the fighting has been largely concentrated in the east of the country, while continuing around Kherson (south).